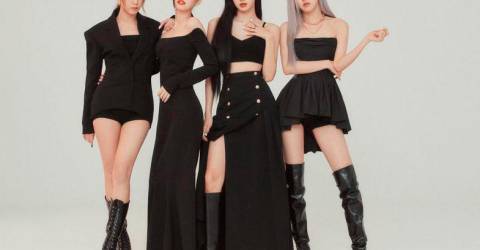 ONE of the most popular K-pop girl groups announced its much anticipated comeback after two years, and Twitter went crazy.

BLACKPINK announced that its next project will be Born Pink, by releasing a teaser just yesterday. The teaser immediately began trending on Twitter with 1 million views within the first hour.

The group is expected to release the album in September, with a world tour to begin in October. This was just the news that BLINKs had been waiting to hear for the past two years since the group released its last record, The Album.

Though the members of BLACKPINK have not released anything as a group since then, the individual members have been busy either working on solo projects or establishing themselves as fashion icons.

The group also appeared in Rolling Stone magazine, the first female K-Pop artists to appear on the cover.