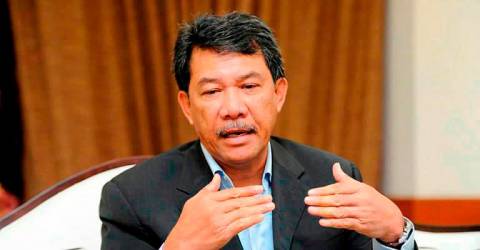 He said the SD was being prepared by lawyers and will be signed by all BN candidates prior to the announcement of their candidacies tomorrow.

“This is for the sake of political stability in the country, especially Malacca. As there is no such act or enactment in Parliament or the Malacca state assembly yet, we need to have this declaration and two or three more documents for the candidates to sign before they receive their credentials tomorrow,” he told reporters at an Umno event in Kampung Pulau here, today.

Mohamad, who is Umno deputy president and Malacca state election director, also said that 90 per cent of the candidates are new faces.

The Election Commission (EC) has set Nov 20 for polling for the Malacca state election and Nov 8 as nomination day. Early voting will be conducted on Nov 16.