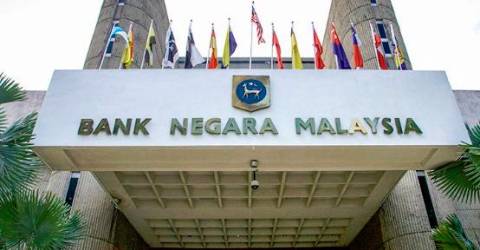 “We expect it to raise the OPR by 25bps to 2.75%, the fourth consecutive 25bps hike since May. In its previous policy statement, BNM continued to assess its stance as ‘accommodative and supportive’ of economic growth.

“We read this as meaning that BNM is still looking to remove further accommodation. However, the central bank also noted that the committee is not on any ‘pre-set course’; this suggests that a pause may be coming soon, in our view,” Standard Chartered said in a report today.

The research house opined that BNM may sound even more neutral at the upcoming meeting, given that it will have delivered 100bps of rate hikes (assuming a 25bps move in November).

However, it said that given the strong growth recovery and simmering (albeit not yet threatening) inflation, it does not expect BNM to send a clear signal that it will stop after the November hike, and it may turn more data-dependent going forward.