Now for a 100-day whirlwind: Boris Johnson hits the ground running with a tour of the North, a reshuffle, a Queen’s Speech and, of course, Brexit

By Larisa Brown Political Correspondent For The Daily Mail

Boris Johnson will begin a whirlwind tour of the North today to hammer home his message that he will use his decisive victory to benefit the whole nation.

The Prime Minister will embark on a frantic 100-day schedule with a visit to the so-called Red Wall of formerly safe Labour seats now in Tory hands.

Aides said he could go to Sedgefield, Tony Blair’s former constituency, which was one of the shock wins of the night.

The result in the North East seat, in a region which has a long history of mining, was symbolic of Labour’s disastrous election performance.

The seat has been represented by Labour MPs continuously since 1935, and was held by Mr Blair during his landslide victory in 1997.

In a speech outside No10 yesterday, Mr Johnson urged voters on all sides to ‘find closure and to let the healing begin’.

He said he wanted to ‘unleash the potential of the whole country delivering opportunity across the entire nation’.

On Monday, he will be back in Westminster to implement a mini reshuffle to fill gaps created by the election.

The Government lost its culture secretary when Nicky Morgan decided not to fight the election, and has no Welsh secretary thanks to the departure of Alun Cairns on the campaign’s opening day.

Environment minister Zac Goldsmith also lost his seat in the election and will have to be replaced.

Mr Johnson is considering other changes to his Cabinet next week, although this is unlikely to include any big names. 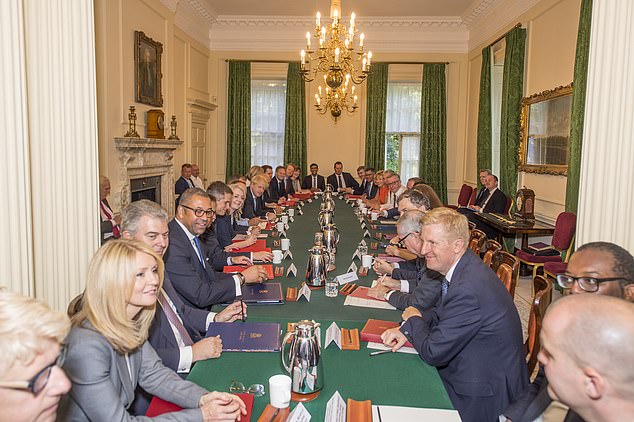 New MPs will arrive in the Commons on Tuesday for the first sitting day and it will take two days to swear them all in.

A slimmed-down Queen’s Speech is expected on Thursday, the centrepiece of which will be the EU Withdrawal Bill.

It will also contain legislation to ensure serious criminals serve longer behind bars, and laws to restrict the impact strikes can have on essential services.

Officials are also discussing moving quickly to decriminalise non-payment of the BBC licence fee. They believe such cases clog up the courts and should be dealt with by fines.

In addition, Mr Johnson wants to lock in funding for the NHS and education. 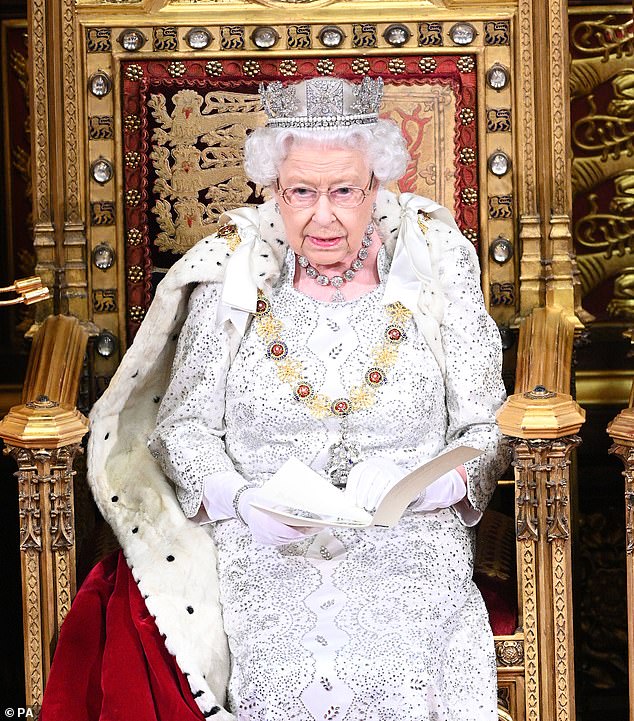 On Thursday evening, Mr Johnson will unwind briefly at a Downing Street party for members of staff. But he will not be drinking, having given up alcohol for the election campaign, and insisting he won’t touch a drop until Britain has left the EU.

Before MPs go on their Christmas holidays, there will be a second reading of the Withdrawal Bill on Friday. Plans for a Saturday sitting have been scrapped.

The PM said there will then be a festive break from politics and talk about Brexit.

Then after the festive period, it will be full-steam ahead to deliver Brexit by January 31.

There will be a much larger reshuffle in February followed by a long-awaited budget in March setting out the financial priorities for the fiscal year. 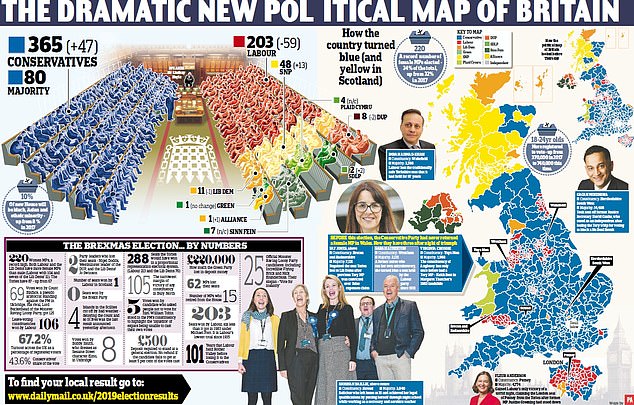