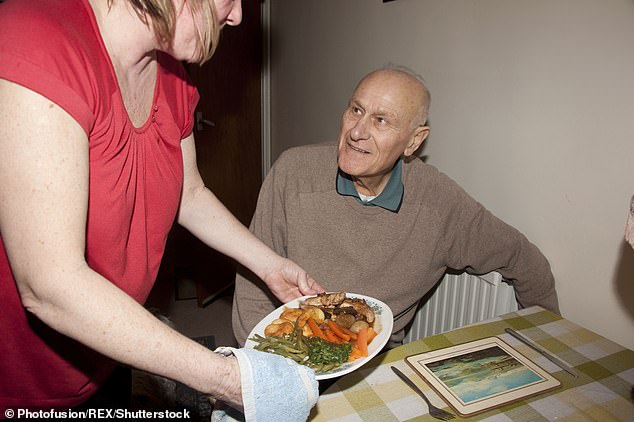 Insiders say no details will be released until Chancellor Rishi Sunak’s Autumn Statement in late November – or even later.

It is understood that Downing Street has gone back to square one after cooling on the idea of a cap on the costs of care.

The Prime Minister is now looking at a new plan based on the pensions system, with people getting basic care for free but with the ability to pay more for better care.

Families continue to face sky-high bills for the foreseeable future. Under England’s broken social care system, people pay the full cost of their care until their assets – including the value of their home – fall to below £23,250

Under the scheme, championed by Theresa May’s former deputy Damian Green, the elderly would pay more via their savings or housing wealth if they wanted larger rooms in a care home, more appetising meals or more frequent trips.

Earlier this week Health Secretary Matt Hancock was asked by MPs when the plan for social care would be published – and he refused to give an answer.

Under England’s broken social care system, people pay the full cost of their care until their assets – including the value of their home – fall to below £23,250.

It leaves many parents unable to pass on much of an inheritance to their children.

It had been thought that No 10 was close to announcing a version of economist Andrew Dilnot’s care cap, which would see everyone paying a maximum of £40,000 towards their care, with the state stepping in to pay the rest.

But senior figures are believed to be cooling on this idea, partly because it would not guarantee that people would not have to sell their homes to pay for care.

This is because the Dilnot scheme sees people having to pay ‘hotel’ costs for bed and board of up to £10,000 a year.

And the £40,000 cap would not be a significant help to people in some northern areas where house prices are much lower.

Downing Street is now looking at other models, including one promoted by Mr Green for a system based on pensions.

Everyone would get a guaranteed basic level of social care for free, just as they get a state pension. But they would have to pay more if they wanted better care, in the same way as people can take out private pensions. 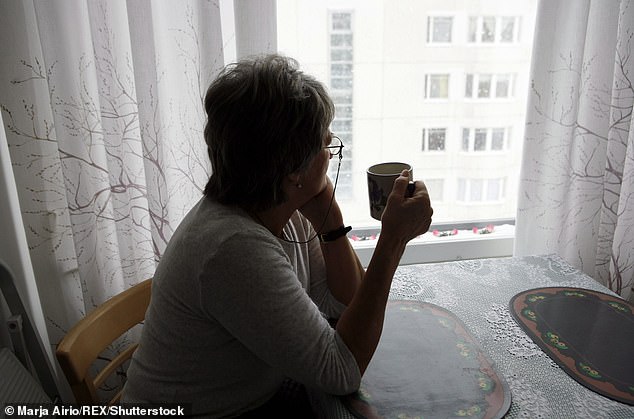 The system could see them having the option of paying a lump sum of £10,000 or £20,000 on retirement for the promise of better care should they need it.

The Daily Mail has campaigned to end the injustice of families of patients with dementia and other illnesses having to spend billions on care.

Mr Johnson claimed when he entered No 10 in July last year that he already had a plan to end the social care crisis ‘once and for all’.

But in the many months since he made that confident announcement, no information has been forthcoming.

Caroline Abrahams, charity director at Age UK, said: ‘Social care was in desperate need of refinancing and reform before the pandemic and six months later the red warning lights are now flashing brighter than ever.

‘Given everything else going on, a further delay is not surprising but it is gut-wrenching.’