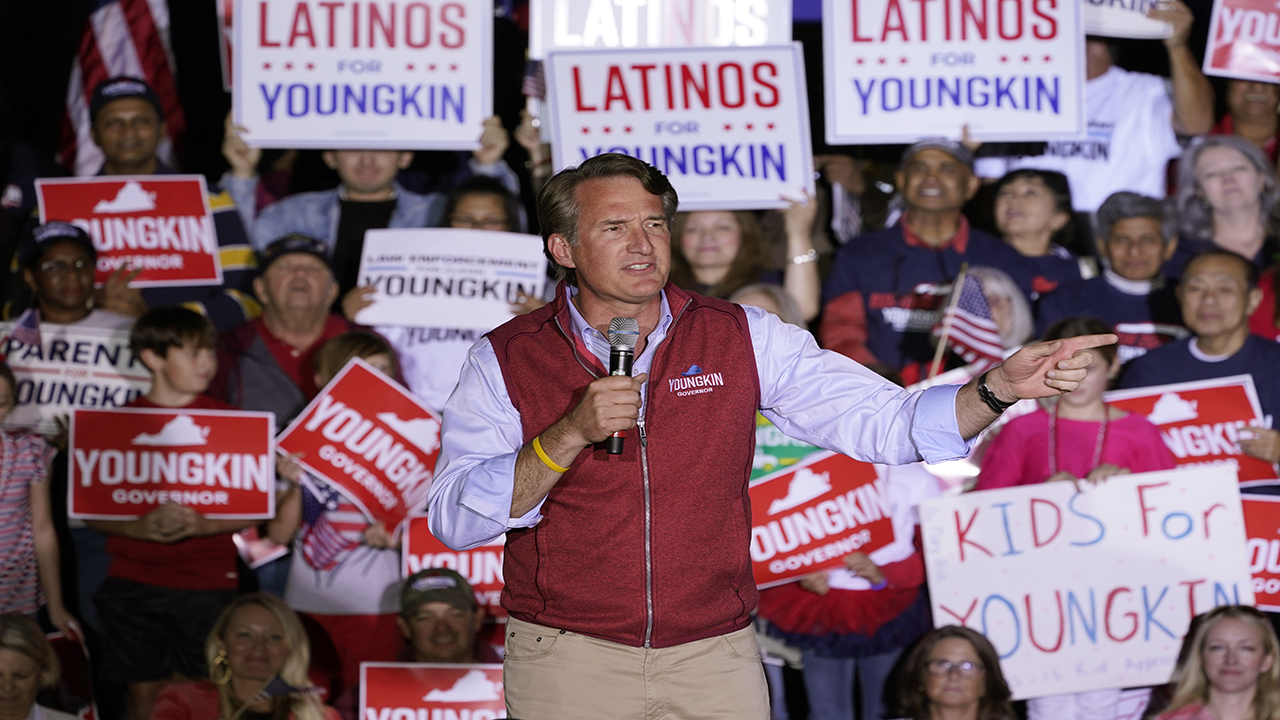 BRET BAIER: I looked into the numbers. There are key things that [Glenn] Youngkin has managed to do in Virginia. One is, look at the Black vote. He got 13% of the Black vote. Donald Trump in 2020 got 11%. Mitt Romney got 8%. John McCain 4%. There is a Republican story to be told about the Black community and chipping away and getting more voters to pay attention. This is a race where the pundits said that Youngkin was blowing the racial dog whistle and trying to get Whites and White supremacists engaged in the race. That’s the dynamic in which more Black voters voted for the Republican than in the past. I do think this has ramifications broader, we will see in the next day or two that this means on Capitol Hill. I have Senator Joe Manchin on the show tonight about where moderates will be in the wake of what is an electoral political earthquake.