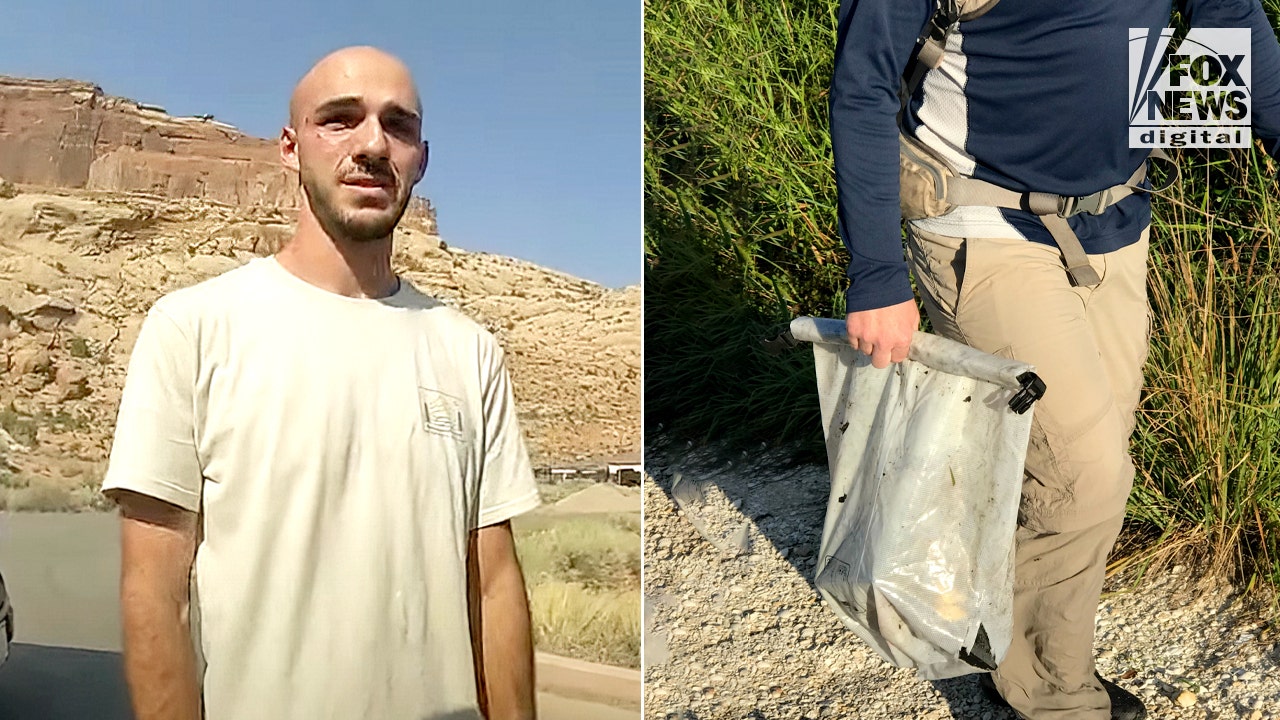 Brian Laundrie‘s notebook, which was recovered from Myakkahatchee Creek Environmental Park on Oct. 20, “may be salvageable,” police say.

The FBI confirmed that a notebook, along with a backpack and dry bag containing other items that belonged to Laundrie, turned up at the North Port, Florida, park in an area that had previously been underwater, not far from where authorities found Laundrie’s partial remains that same day.

“It appears it may be salvageable. That really is a question for FBI though,” North Port Police Department Public Information Officer Josh Taylor told Fox News Digital when asked about the condition of the notebook and whether it had any legible writing inside of it.

The FBI said it has “no new information” to share “at this time,” but the agency will continue to post updates to Twitter when they become available.

BRIAN LAUNDRIE: PARENTS MAY HAVE JUST MISSED DISCOVERING SON THEMSELVES

The deceased 23-year old frequently shared photos of his artwork, mostly done on paper, to his Instagram page. It is unclear whether the notebook recovered from the park contains any artwork or writing.

The FBI on Oct. 21 confirmed that the partial skeletal remains recovered from the park on Oct. 20 were Laundrie’s based on a comparison of dental records.

Laundrie was a person of interest in the disappearance and homicide of his former fiancée, Gabby Petito, whose remains were recovered from the Bridger-Teton National Forest on Sept. 19 in Moose, Wyoming, after the couple had spent months traveling together in a Ford Transit van that they had converted into a camper.

Laundrie had returned to his North Port home, where he lived with both Petito and his parents at the time, on Sept. 1. Petito was reported missing 10 days later. Laundrie’s parents then reported their son missing on Sept. 17 but clarified later that the last time they saw him was Sept. 13.