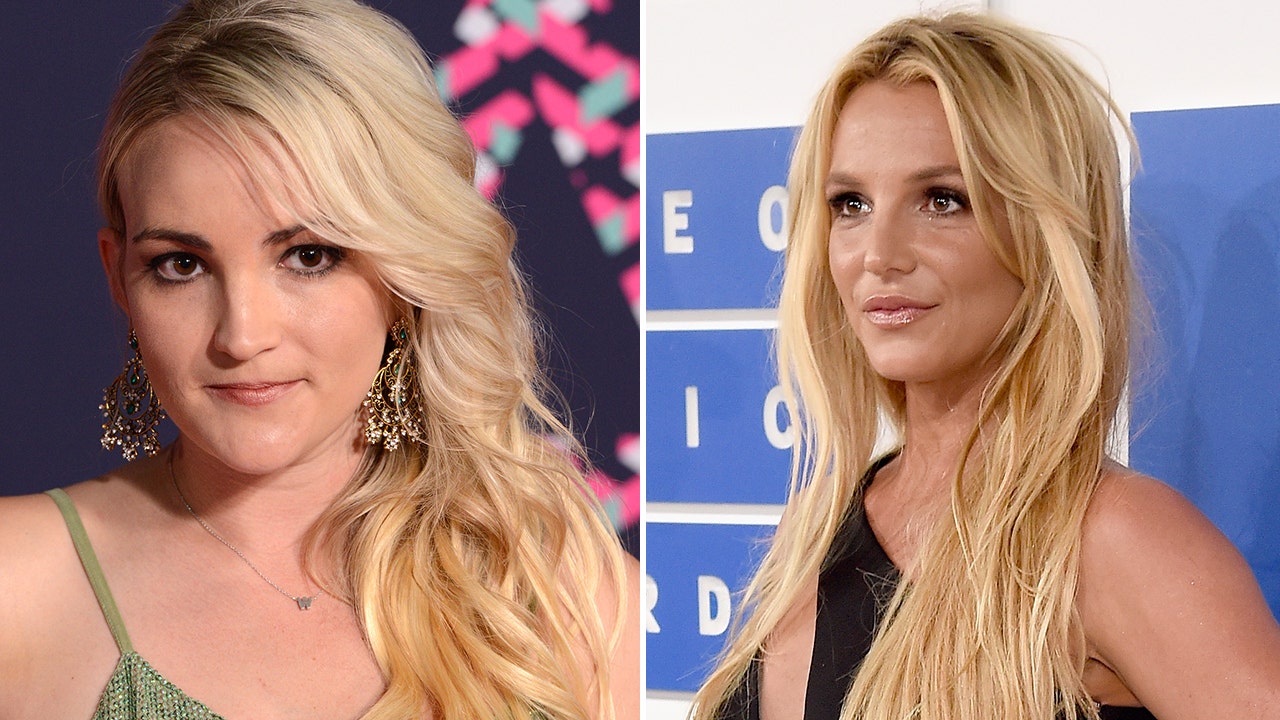 Britney Spears accused sister Jamie Lynn of lying in her new book in a statement shared to social media.

Jamie Lynn, 30, is gearing up for the January 18 release of her memoir, “Things I Should Have Said.” But the upcoming release has been marred by controversy when Spears, 40, first took to Instagram on Thursday to blast her younger sister and the rest of her family for profiting off of her music career.