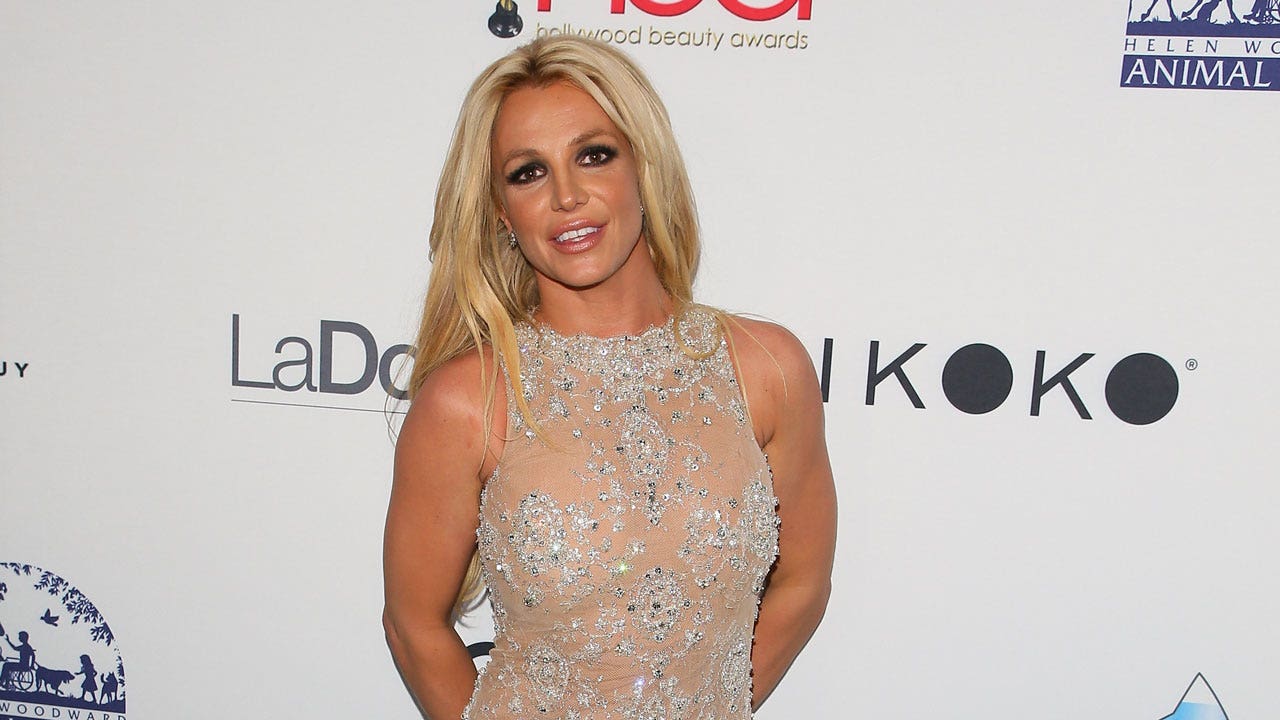 The 40-year-old musician called the process “healing and therapeutic.”

“Well I’m writing a book at the moment and it’s actually healing and therapeutic… it’s also hard bringing up past events in my life,” Spears wrote. “I’ve never been able to express openly!!! I can only imagine that I do sound childish but I was extremely young with those events took place.”

Timberlake apologized to Spears in 2021 after the singer received backlash following the release of “Framing Britney Spears.”

“But instead of using my heart, I’m using the intellectual approach as Justin [Timberlake] did when he apologized to Janet [Jackson] and me. Although he was never bullied or threatened by his family, he took the opportunity to apologize 20 years later!!! Timing is EVERYTHING!!!”

Spears went on to call out her sister and mom, who both wrote books that referenced the pop singer.

The pop singer revealed she’s following in the footsteps of Justin Timberlake, her mom Lynne and sister Jamie Lynn and taking the “intellectual approach” to expressing her feelings.
(Jeff Kravitz/FilmMagic)

“My mom and my sister also did the ‘intellectual approach’ in indulgence by writing their own books as I couldn’t even get a cup of coffee or drive my car or really anything,” Spears wrote.

“I’m not the type to bring up UNCOMFORTABLE CONVERSATIONS because it’s just NOT RESPECTFUL … but come on, LET’S ACTUALLY TALK ABOUT IT!!!”

Spears defended sharing her thoughts about her conservatorship and her family on Instagram.

“So sorry if I’ve offended anyone by writing these stories,” wrote. “But just as my sister can legally mention my name in her book over 200 times, cry on TV and get a heartfelt ‘awww’ from most … I also have the right to share a couple of paragraphs on my Instagram.”

Simon & Schuster did not immediately respond to Fox News Digital’s request for comment.