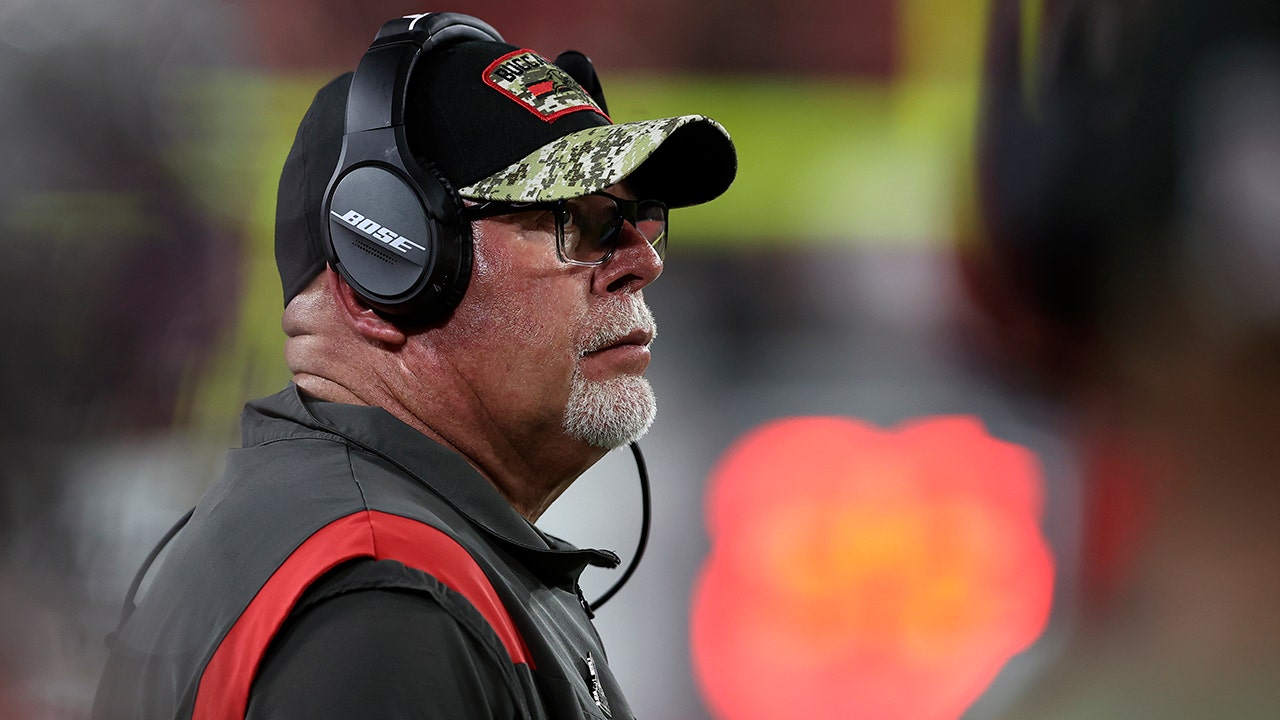 Tampa Bay Buccaneers coach Bruce Arians acknowledged Monday night that ending the team’s two-game losing streak with a win over the New York Giants was going to make the upcoming holiday that much sweeter.

Arians couldn’t have asked for a better appetizer to Thursday’s Thanksgiving feast than the 30-10 shellacking Tom Brady and the team gave the Giants. Brady finished 30-for-46 with 307 passing yards, two touchdown passes and an interception.

Tampa Bay Buccaneers quarterback Tom Brady (12) throws a pass against the New York Giants during the first half of an NFL football game Monday, Nov. 22, 2021, in Tampa, Fla.
(Associated Press)

“Thanksgiving turkey is going to taste a hell of a lot better. I don’t drink wine or that would taste pretty good too,” Arians told reporters.

Tampa Bay came into the game on a two-game losing streak, including a loss against the Washington Football Team. The Buccaneers defeated Washington in the playoffs last season.

“I think both. It’s both,” he said when asked whether the Washington loss was a wake-up call. “It’s hard to win on the road in this league. If you don’t play like this, with the crowd noise this year and everything back to normal, it’s never been easy on the road. It’s not just us. It’s everybody.”

Tampa Bay Buccaneers head coach Bruce Arians looks on during the second half of an NFL football game against the New York Giants on Monday, Nov. 22, 2021, in Tampa, Fla.
(Associated Press)

Tampa Bay improved to 7-3 on the season.

With the fight for the best team in the NFL, the Bucs have staked their claim despite coming off the two-game losing streak. The team currently holds the No. 3 seed in the NFC side of the playoff bracket.