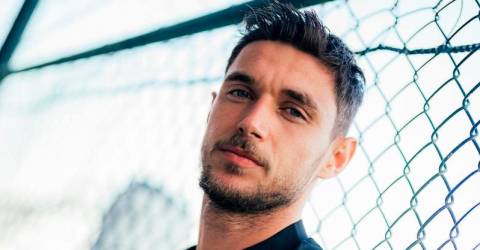 That fee breaks the Belgium record for an incoming player of 11.74m euros which Standard Liege paid when it bought back defender Zinho Vanheusden in 2019.

At the start of August, Brugge also set the Belgian record for biggest transfer fee received when they sold striker Charles De Ketelaere to AC Milan for a reported 35 million euros.

Yaremchuk, who has 39 international caps, enjoyed four productive seasons in Belgium with Gent before moving to Lisbon where he only appeared twice in the league last season.

Brugge kick off their Champions League campaign at home to Leverkusen on September 7. The group also includes Atletico Madrid and Porto.-AFP