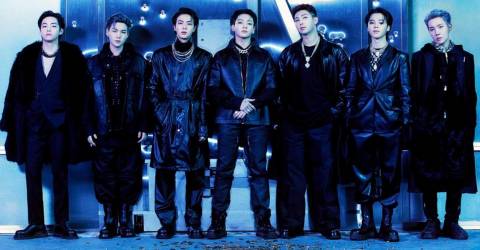 PROOF, the latest anthology album by BTS, was released on June 10 and includes some new tracks (Yet To Come, Run BTS, and For Youth), as well as some of their most popular songs from the past.

On its first day of release, the highly-anticipated album received over 56.7 million cumulative streams on Spotify. It now holds the record for the most streamed debut album by a Korean act in 2022, and also in the history of Spotify.

In addition to Yet To Come (The Most Beautiful Moment) receiving over 7.1 million Spotify streams on its first day, it also became the greatest Korean-language single debut by a K-Pop act in Spotify history, following the group’s English tracks Permission To Dance, Dynamite, and Butter.

The B-side track Run BTS from the album had 5.4 million streams on the first day, which is the most for any B-side music by a Korean act that has ever been released.

Four of the top five largest song debuts by a Korean act this year are by BTS’s Jungkook, with Stay Alive (Prod. SUGA) taking the number three spot. The others are Yet To Come, Run BTS, For Youth, and the song Born Singer.

Congratulations to BTS for making yet another milestone in the history of Korean pop culture!