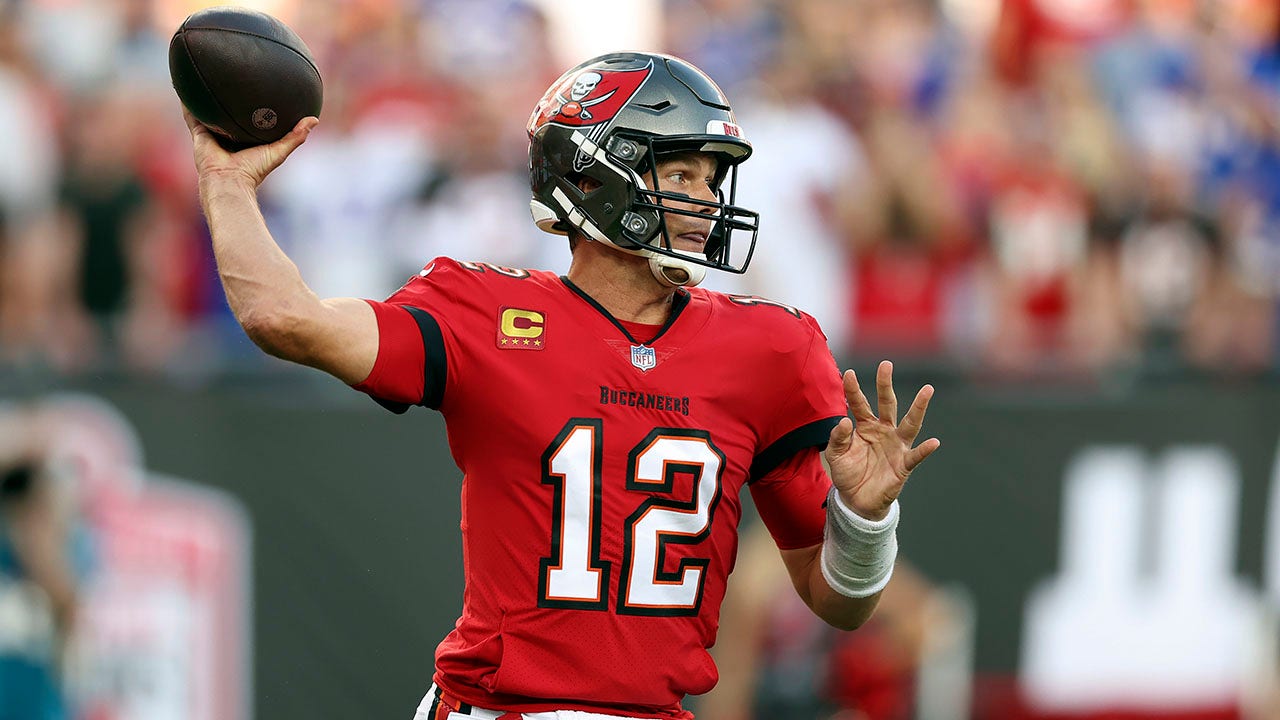 Tampa Bay Buccaneers quarterback Tom Brady (12) throws a pass during the first half of an NFL football game against the Buffalo Bills Sunday, Dec. 12, 2021, in Tampa, Fla.
(AP Photo/Mark LoMoglio)

Brady, a seven-time Super Bowl champion, needed only 18 completions heading into Tampa Bay’s game against the Buffalo Bills to pass Brees, who finished his career with 7,142 completions.

Brady connected with wide receiver Mike Evans on a 20-yard strike with 1:38 to go in the first half to get the 7,143rd completion of his career. The pass and catch gave the Buccaneers a first down at Buffalo’s 2-yard line.

Two plays later, Brady scored on a quarterback sneak to give the Bucs a 24-3 lead.