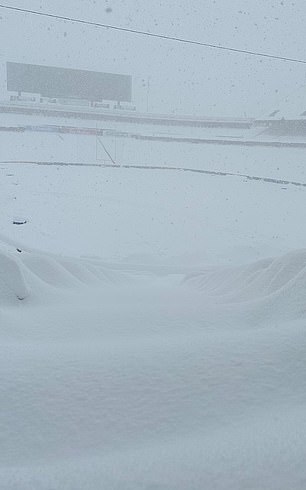 By Tyrell Feaster For Dailymail.Com

The Buffalo Bills canceled Friday’s practice for the safety of the players and staff ahead of this weekend’s game against the Cleveland Browns, as the area was hit with a rare thundersnow storm.

In the hours after the decision was made, the area around Highmark Stadium had received three feet of snow with more expected, meaning the team convened virtually before they make the trip to Detroit for the relocated NFL game on Sunday.

‘I want to make sure I can look guys in the eye and most of the guys were able to get on, staff included,’ coach Sean McDermott said of the team’s morning Zoom. ‘But for the most part everyone looked like they were safe and doing well.’

‘Sometimes things get a little bit bigger than football and then I think the thing we also have to understand and remember is that there’s people out there that are working in this and having to get to hospitals and whatnot.

‘So, there’s a lot a lot more going on that’s more important than football today.’ 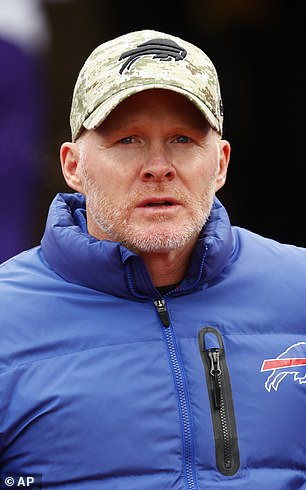 Several Bills players who live in the Orchard Park area had lost power as a result of the ongoing storm.

New York Governor Kathy Hochul declared a state of emergency in preparation for the storm, which she characterized as ‘life-threatening.’

The National Weather Service said: ‘The snowfall will produce near zero visibility, difficult to impossible travel, damage to infrastructure, and paralyze the hardest-hit communities.

‘Very cold air will accompany this event, with temperatures 20 degrees below normal forecast by the weekend. Historic snowfall exceeding 4 feet is likely around Buffalo.’ 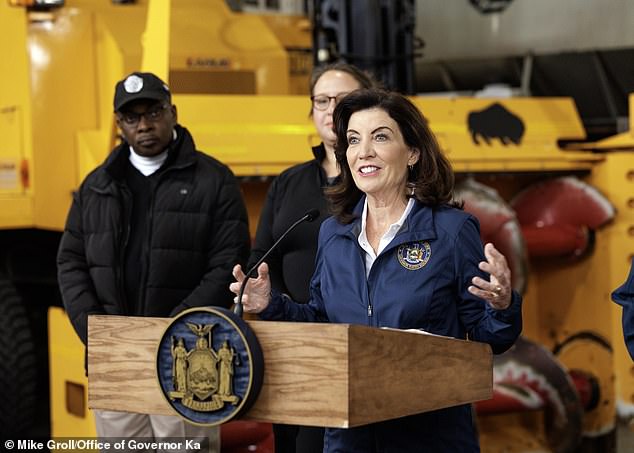 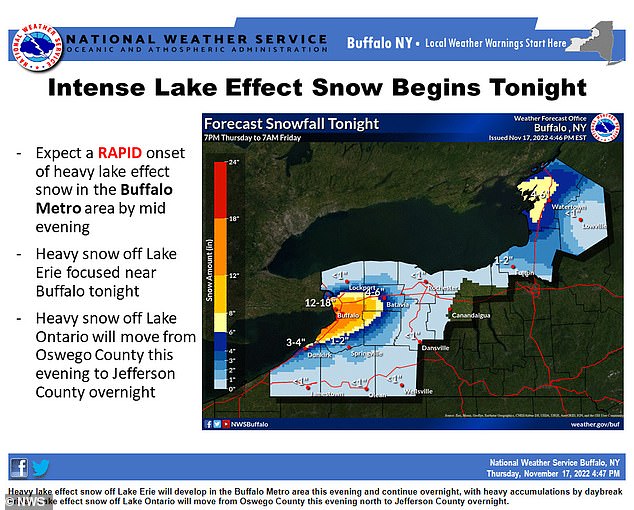 Governor Kathy Hochul declared a state of emergency in preparation for the storm, which she characterized as ‘life-threatening’

‘Sean [McDermott] does a great job of messaging and making sure our guys understand,’ Beane said. ‘It’s still going to be a football game.

‘Everything else the same. It’s a short flight. We’re going to try to keep it as routine as possible. Is it a little disruption? Yes. But I think our guys are pros. They understand it.’ 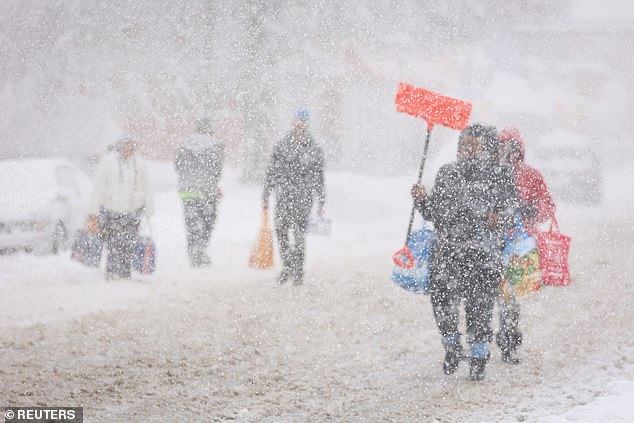 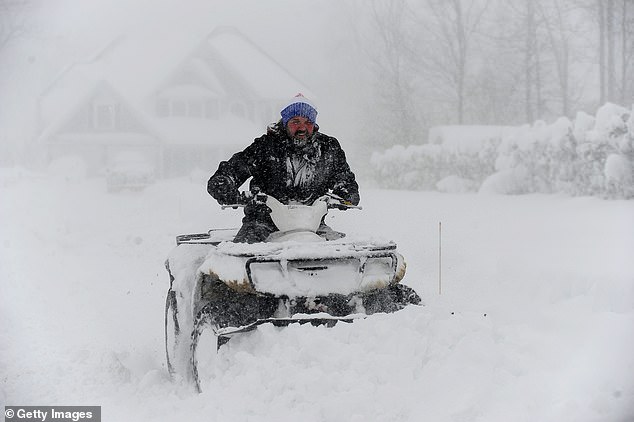