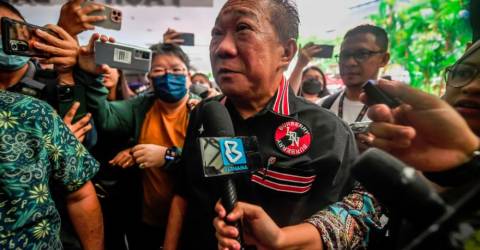 He also added that MCA should ask itself on why it only won two parliamentary seats out of the 44 it was given to contest in the general election.

The Kinabatangan MP then pointed out it is not fair for MCA to point the finger at Zahid when they did not acknowledge their own mistakes.