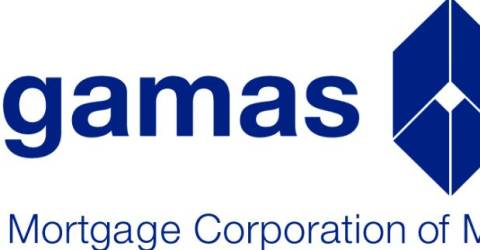 In a statement today, it said proceeds from the issuances will be used to fund the purchase of house financing and eligible assets from the domestic financial system.

President and chief executive officer Datuk Chung Chee Leong said the IMTNs were successfully concluded via a book building exercise that allowed the company to tighten the pricing by five basis points with a final book to cover ratio of 3.05 times, while the CMTNs were privately placed out.

“We are pleased to have started the year with commendable issuances of RM550 million worth of bonds and sukuk, despite looming uncertainty on global interest rate direction and recession concerns this year,“ he said.