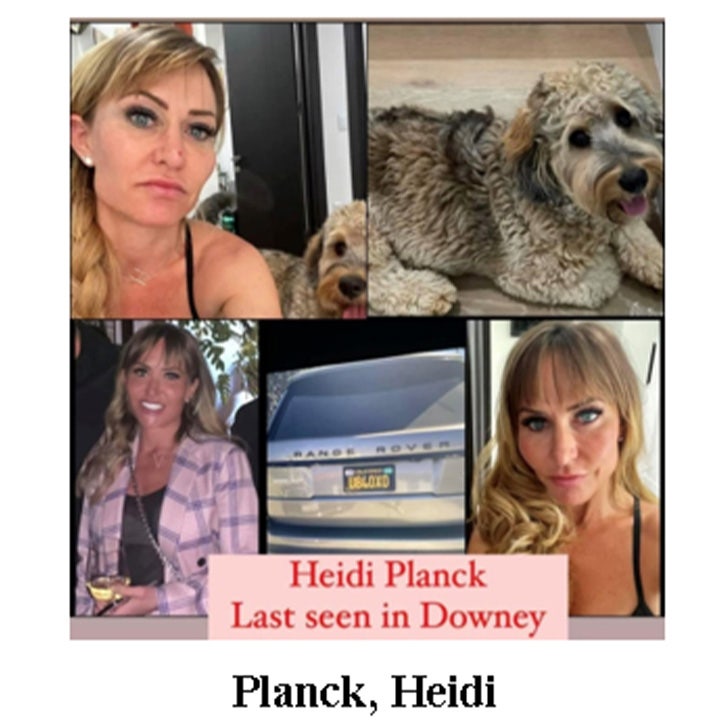 A California woman is missing after leaving her son’s football game early on October 17.

Wayne told Fox News that Planck left the football game early and hasn’t heard from her since then.

“She left our son’s football game early,” Wayne said. “But she left early, and we really haven’t seen or talked to her since.”

Wayne said that Planck hasn’t made contact with her work, family, or friends.

“Nothing. I mean, no contact at all,” Wayne said. “No contact with her work, her friends, coworkers, family,” Wayne said. “Our 10 year old son, his birthday is next week that we share.”

Wayne said that Planck’s dog was found at an apartment building in downtown Los Angeles on the night of Oct. 17, but with nothing else.

According to the Los Angeles Police Department, Planck was last seen in Downey, California.