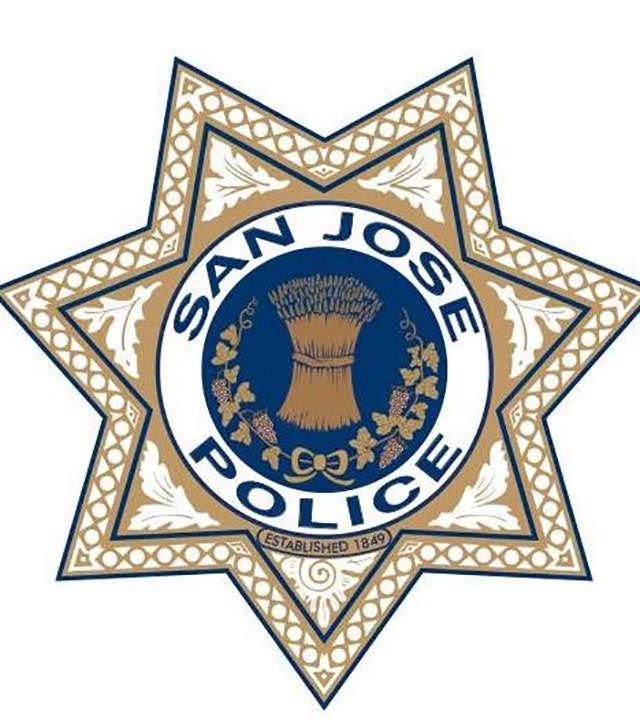 Police in a Northern California city said that officers couldn’t respond to an illegal street show where drivers were playing chicken and performing stunts Saturday night because the department simply did not have the resources available, according to a local report.

A citizen recorded video of cars driving toward each other in a game of chicken as others raced around performing donuts amid a crowd of people.

Despite receiving multiple 911 calls about the sideshow, which reportedly lasted over an hour and a half, police never showed up.

San Jose police Sgt. Christian Camarillo told the station that the department was “very busy” on Saturday night and “got a lot of calls for service.”

“We had a couple robberies, the fire department asked for help, our patrols were depleted that night and unfortunately we could not respond to that,” Camarillo said.

Police said that the department is also facing a staffing shortage – a crisis affecting other police departments across the country – and could not afford to send a small number of cops to the scene where people attending the sideshow could be armed.

“This is not the type of event where you are sending two officers to clear out the intersection,” Camarillo told the station. “It must be a coordinated effort involving 12, 14, or 20 officers.”

In an effort to combat the dangers that these stunt shows present, California passed a law last month that allows its courts to suspend driver’s licenses for up to six months for those who are caught participating in the illegal activity, FOX2 KTVU reported at the time.