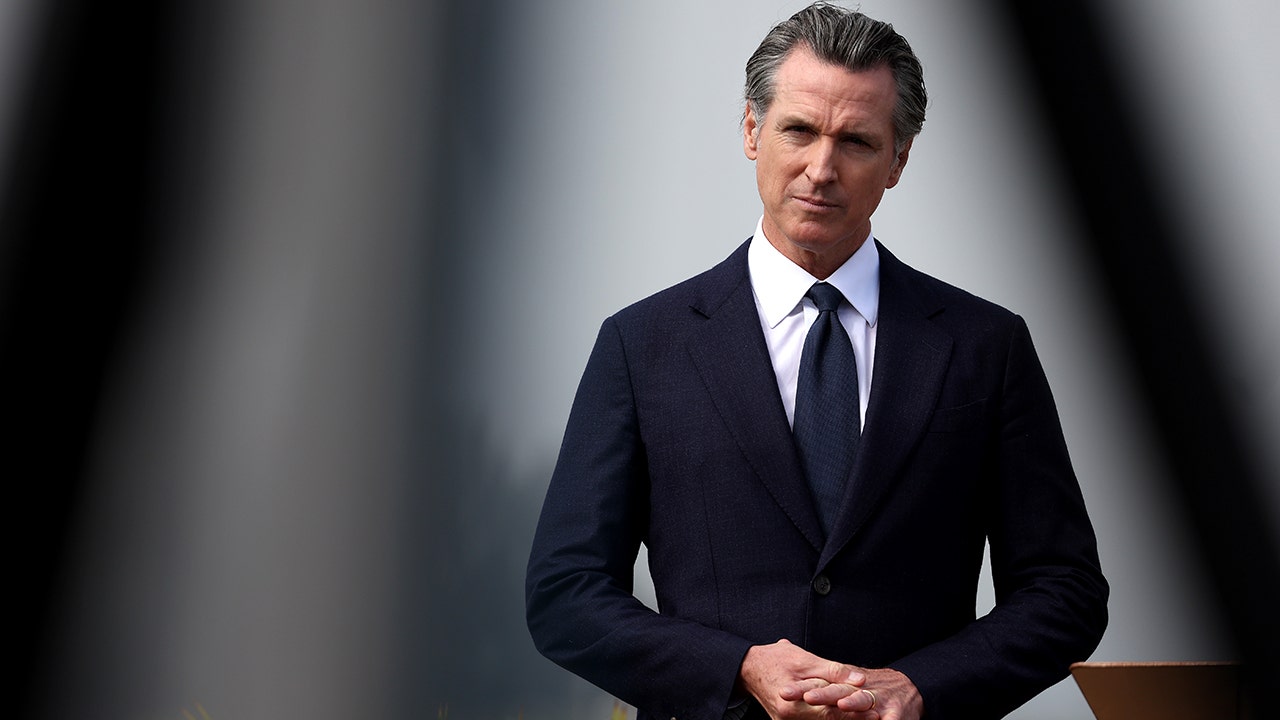 California’s Democratic Gov. Gavin Newsom admonished his party in a recent interview for their failure to offer Americans a compelling narrative to counter Republicans with less than a week to go before the November midterms.

“We’re getting crushed on narrative,” Newsom told CBS News’ Chief Washington Correspondent Major Garrett in an interview that aired Wednesday. “We’re going to have to do better in terms of getting on the offense and stop being on the damn defense.”

Newsom conceded that the political environment ahead of next week’s midterms feels like a red wave.

It was not the first time Newsom has criticized his own party on messaging. In September, he called for an overhaul of Democrats’ political strategy, saying it was “getting crushed” by Republicans in part because they are too timid, often forced to play defense while Republicans “dominate with illusion.”

Widely expected to cruise to a second term as governor, Newsom has focused much of his efforts on campaigning for embattled Democrats. He’s also run ads in Texas and Florida, elevating his national profile and fueling speculation about presidential ambitions – something he has repeatedly denied.

Asked by Garrett to rule out any presidential run, Newsom insisted it was not in his ambition.