A children’s home has been closed after officials discovered a raft of shocking failures – including allowing one youngster to eat a staggering 122 chicken nuggets a week.

Orbis Abbey Rose is a residential children’s home catering for up to ten kids with autism and learning difficulties.

It has been shut temporarily after inspectors found widespread problems which put residents at ‘significant risk of harm’.

A damning Ofsted report highlighted issues such as uncleanliness, excessive junk food and allegations of assault – as well as one child who was found smeared in faeces.

Police have even been called in to help struggling staff – some of whom claimed they lacked the training to deal with the problems they faced.

The facility, in Tewkesbury, Gloucestershire was rated as inadequate in all areas after the visit last month and has now been suspended.

All of the youngsters in residence have been moved. 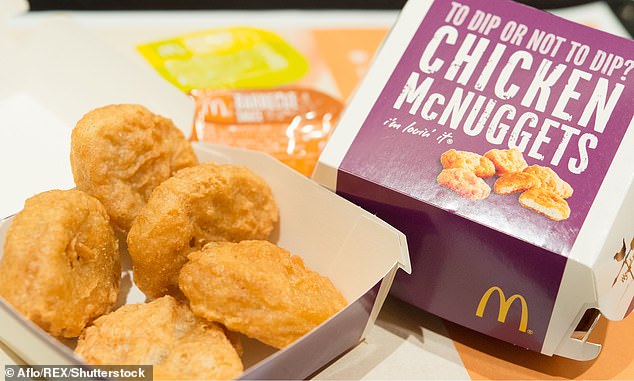 A spokesperson for Orbis Abbey Rose said: ‘Following a recent Ofsted inspection in November 2019, we can confirm that Ofsted have temporarily suspended the residential children’s home.

‘This is clearly a concerning matter for us and we have taken swift action to make alternate care arrangements for all of our young people during this temporary suspension.

‘Since the initial inspection we have been working closely with Ofsted to address their concerns and have put a robust improvement plan in place.’