Caroline Flack’s boyfriend has vowed to stand by the Love Island presenter after she was charged with assaulting him.

The Mail on Sunday can reveal that model Lewis Burton is still in a relationship with the 40-year-old following allegations of a fight at her North London home in the early hours of Thursday, which led to her arrest.

The couple had spent the previous evening at the Bob Bob Ricard restaurant in Soho, Central London.

It is understood that while Mr Burton made the 999 call at 5.20am, he has declined to press charges against Miss Flack.

She has been bailed to appear at Highbury Corner Magistrates’ Court on December 23. Last night she was staying with family, including her twin sister Jody.

The incident led to Miss Flack being taken to hospital after cutting her hand on broken glass, while Mr Burton, 27, was treated at the scene. Blood spatters on the front door of the property could still be seen yesterday.

Witnesses said they heard Mr Burton, a former professional tennis player, call out: ‘Bruv, I was normal until I met her.’ 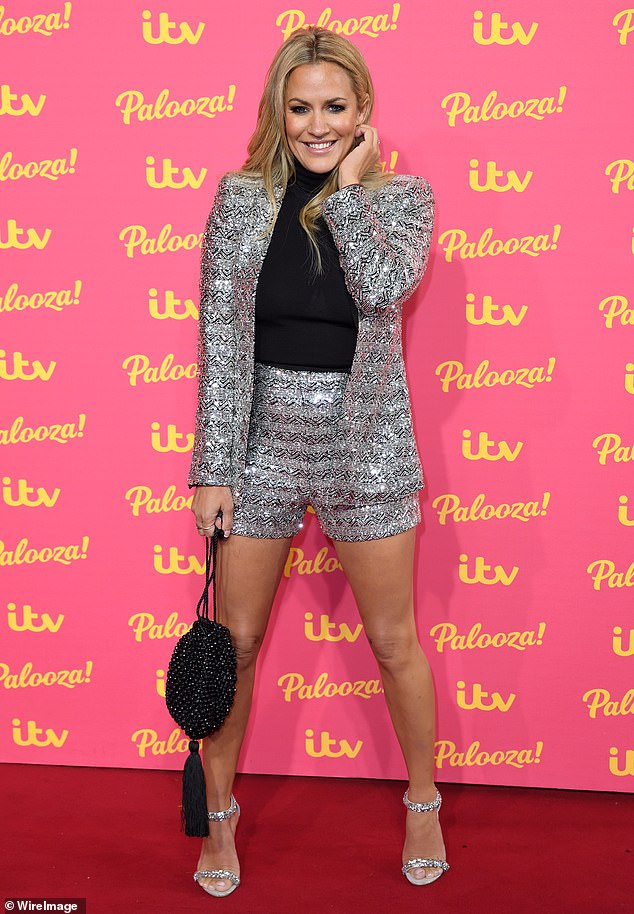 Flack has been bailed to appear at Highbury Corner Magistrates’ Court on December 23. Last night she was staying with family, including her twin sister Jody 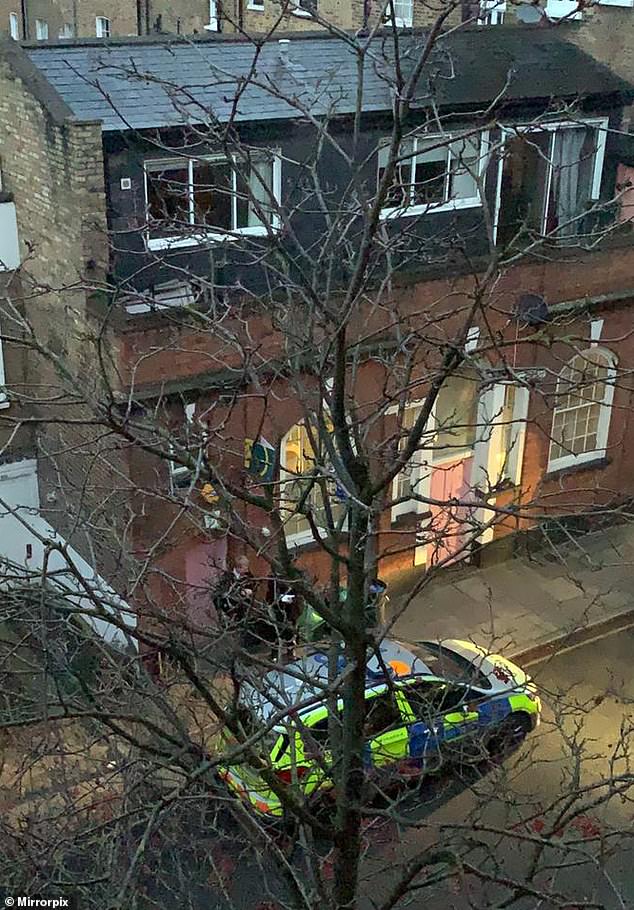 This is the moment Caroline Flack, 40, was arrested for assaulting her boyfriend Lewis Burton, 27, at their Islington residence in London on Thursday

However, yesterday morning, Mr Burton shared a picture of the couple on Instagram, accompanied by a love heart.

A friend of the presenter told The Mail on Sunday: ‘Caroline is fine and Lewis is fine. They are still together and they are very much boyfriend and girlfriend.

‘They want to make this work and are very much in love.

‘Caroline is upset this situation is happening, but she will go through the process. She is remaining calm and hopes it all comes to an end very soon. 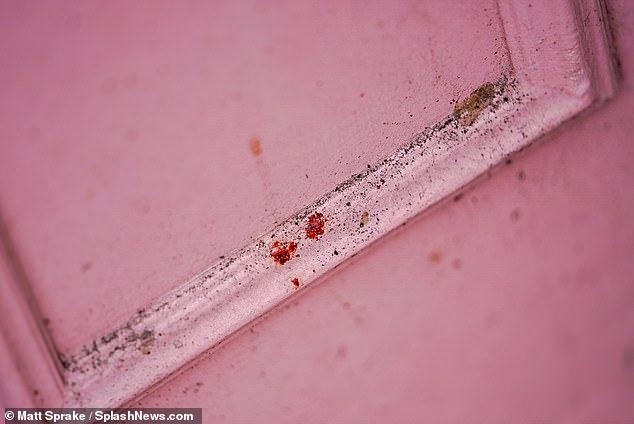 ‘Lewis is a lovely man and, unlike some of her exes, is caring and supportive of her.’ The assault allegations have sparked panic at ITV, where Miss Flack is one of its star presenters.

She is due to fly to South Africa on January 2 – just ten days after her court appearance – for the first Winter Love Island. The series is due to begin on January 8.

Sources say there are concerns within ITV that the network may have to find a last-minute replacement if she is unable to travel. Former Strictly contestant Laura Whitmore and Radio 1’s Maya Jama are being considered.