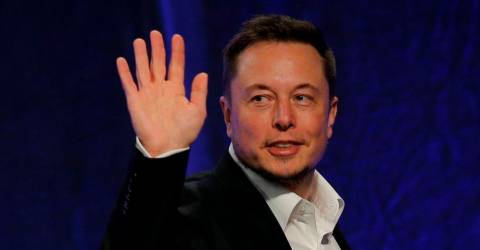 THE recent takeover of Twitter by billionaire Elon Musk has been quite controversial, with numerous users vowing to leave the platform in protest over his intentions to “promote free speech”.

Many believe that this policy would allow hate speech to flourish on Twitter, compounded with Musk’s announcement to end Twitter’s permanent ban on some users, which include former US president Donald Trump.

Several celebrities have declared their intention to leave or take a break from the platform. Actress Téa Leoni deleted her account on Oct 28, while musicians Toni Braxton and Sara Bareilles, as well as producer Shonda Rhimes, posted what appeared to be their final goodbyes on their accounts.

Braxton tweeted: “Hate speech under the veil of ‘free speech’ is unacceptable; therefore I am choosing to stay off Twitter as it is no longer a safe space for myself, my sons and other POC.”

Meanwhile, Frozen and Beauty and the Beast star Josh Gad posted: “Large exodus happening on this platform. Not sure if I stay or not. Leaning toward staying … Freedom of speech is great. Hate speech intended to incite harm, (with no consequences) ain’t what I signed up for.”