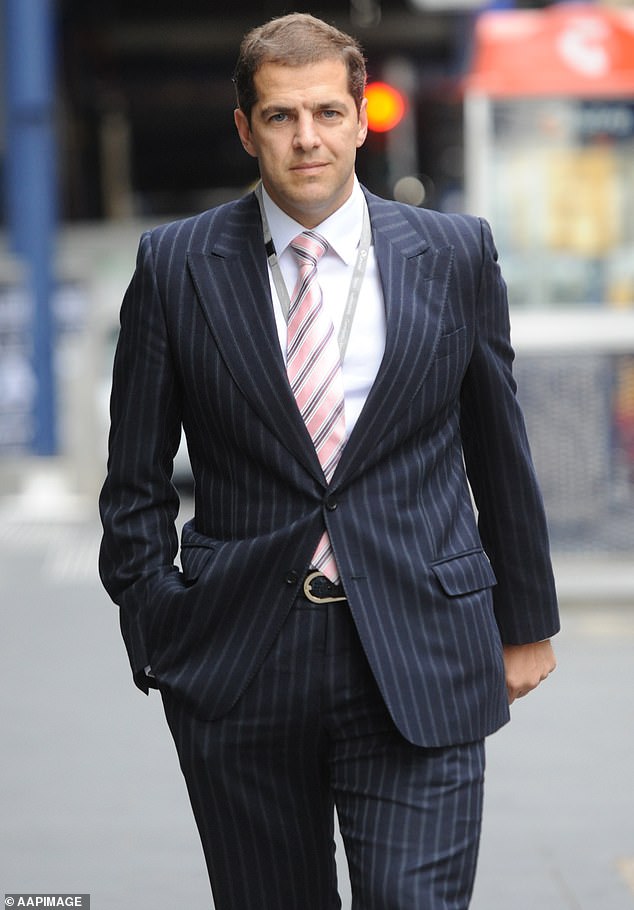 The CEO of a major construction company is being sued by one of Australia’s biggest banks for allegedly failing to repay a $12million loan.

Melbourne tycoon Daniel Grollo, CEO of property investment company Grocon, is locked in a lawsuit with Bank of Queensland in Victoria’s Supreme Court.

Earlier this month the bank filed documents against Mr Grollo which claimed he defaulted on his repayments for a $12million home loan in February last year. 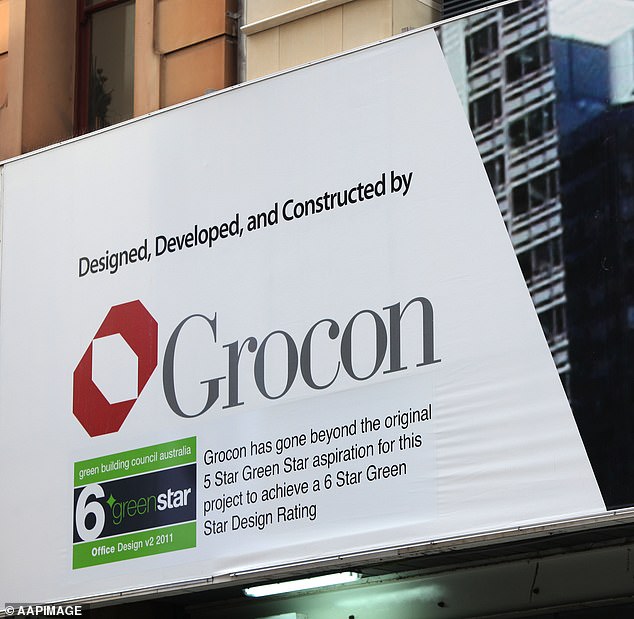 Mr Grollo’s company, Grocon, was reportedly facing liquidation at the time he allegedly failed to meet his loan repayments (pictured, a Grocon billboard)

Now Mr Grollo’s creditors are demanding he repays the alleged remainder of the loan, worth $2,995,522 plus interest.

Mr Grollo’s famous company, Grocon, has been responsible for developing some of Melbourne’s most iconic building including Melbourne’s Crown Towers, Eureka Tower and the Rialto Towers.

However, the Herald Sun reports at the time Mr Grollo allegedly failed to make his payment his company was facing liquidation allegedly owning tens of millions of dollars to several creditors. 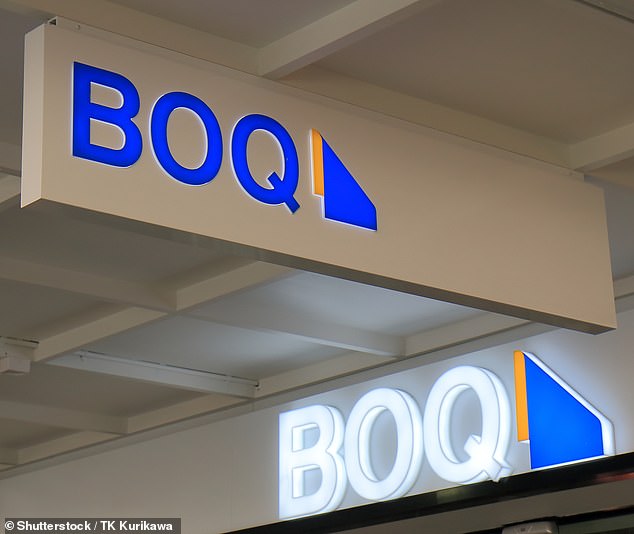 Bank of Queensland (above) claims Mr Grollo owes them $2,995,522 plus interest for the outstanding balance on his loan

‘By reason of such defaults, the total amount owing by Grocon to the Bank under the loan became payable upon demand,’ court documents obtained by the Herald Sun state.

He alleges the government department withheld approval for Grocon projects in Barangaroo, located on Sydney Harbour, which forced the company to sell its investment property for less than what it was worth.

Mr Grollo narrowly avoided liquidation of Grocon in May 2021 after the ATO and creditors of 88 failed companies accepted a funding arrangement that saw small creditors and employees paid out.