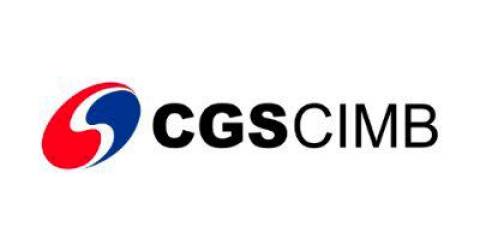 KUALA LUMPUR: CGS-CIMB has reiterated its ‘add’ call on MISC Bhd, supported by a strong recovery in tanker rates, the release of US strategic oil reserves as well the prospect of securing future contracts.

The research house said a strong recovery in tanker rates in 2022 as the Organisation of the Petroleum Exporting Countries Plus (OPEC+) and non-OPEC nations are likely to raise output this year on the back of very strong price stimulus and the likelihood that Europe will import crude oil from more distant sources (rather than buy from Russia) thereby raising annual tonne-mile demand for tankers for the first time after three consecutive annual declines.

“The reopening of Malaysia’s international borders on April 1 could also help boost the marine service and repair volumes of MISC’s Malaysian Marine and Heavy Engineering (MMHE) shipyard,” it said in a note today.

CGS-CIMB also revised MISC target price to RM8.36, from RM8.23 previously based on MISC’s liquefied natural gas (LNG) and offshore businesses, but CGS-CIMB has also incorporated the value of MISC’s petroleum tanker business based on the expected liquidation value of its tanker fleet at the end of 2022.

“This is because crude tanker second-hand liquidation values in early-April 2022 have already appreciated by 10 per cent against end-2021 values. We expect the second-hand tanker values to continue rising as we are bullish on crude tanker freight rates for the rest of this year,” it said.

On the prospect of new contracts, MISC had announced that it was working on several floating production storage and offloading (FSPO) unit and LNG ship tenders, and that the clients may award the time charter contracts in 2022.

As FPSO contractors are currently very busy, MISC expects a suppliers’ market and better pricing power and it is also planning to participate in bids for various LNG and ethane carrier time charter contracts. – Bernama