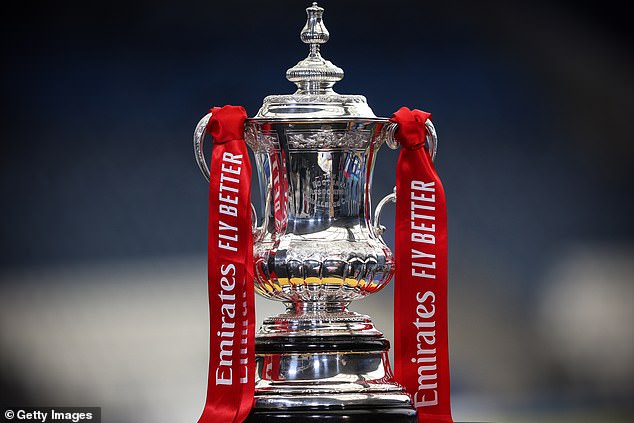 Chelsea and Leicester go head-to-head in the FA Cup final on Saturday evening as the pair battle it out for the last major domestic trophy of the season.

The match will be played in front of 21,000 fans at Wembley Stadium, in what is perhaps the most significant return to normality for British football since the coronavirus pandemic began.

It is the first of two finals in the coming weeks for Thomas Tuchel, who has also guided his Chelsea side to the Champions League final in what has been an almost miraculous debut campaign with the Blues.

They secured a spot in the FA Cup final with another benchmark win over Manchester City, who they will meet once again in the Champions League final on May 29.

Meanwhile, Brendan Rodgers is hoping to land his first piece of silverware for Leicester, who have not won a trophy since the Premier League title back in 2016.

The pair are both still also competing to ensure a top-four spot in the Premier League, with Leicester sat third and Chelsea fourth, and they’ll play again just three days after the final in another intriguing clash.

With the highly-anticipated spectacle now quickly approaching, Sportsmail takes you through the all-important information.

When is Chelsea vs Leicester?

Chelsea and Leicester go to battle in the FA Cup final on Saturday, May 15.

The all-important match-up will take place at Wembley Stadium and will get underway at 5.15pm.

After a successful pilot event in the semi-finals, where 4,000 fans were in attendance as Leicester defeated Southampton, there will now be 21,000 fans at Wembley for the final.

How to watch the FA Cup final

The FA Cup final between Chelsea and Leicester will be broadcast live on both BT Sport and BBC One, with programming starting at 3pm for the former and 1.45pm for the latter.

BT Sport subscribers can watch the game on both the BT website and app.

As for BBC, the match will also be available to watch on both iPlayer and the BBC Sport website, with highlights at 11.20pm, after Match of the Day has ended.

Routes to the final 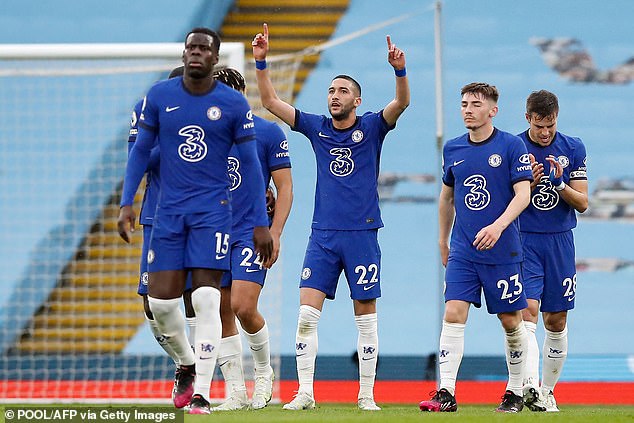 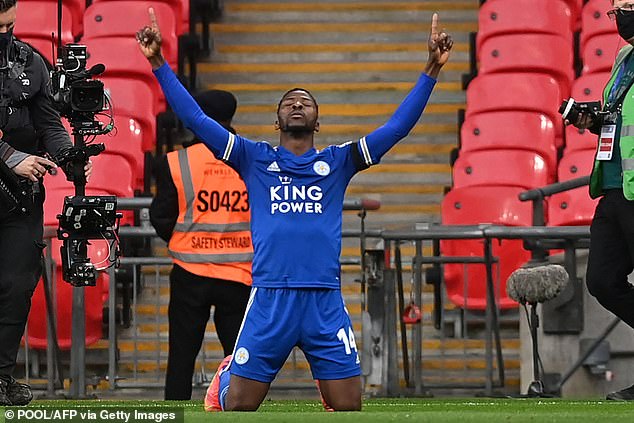 To put it simply, Chelsea have been simply phenomenal en route to the FA Cup final.

It has to be said, they didn’t have the most challenging of routes to the semi-final, with relegated Sheffield United the only Premier League team they faced.

But in beating Manchester City in the semi-final, Chelsea laid down a genuine marker. And having conceded just one goal in their five matches to date, Leicester are going to have to put in some performance to take the win on Saturday.

Leicester have also been impressive on their way to the final, seeing off three Premier League sides in Brighton, Manchester United and Southampton.

Their most eye-catching win is undoubtedly their 3-1 victory over Manchester United, where Kelechi Iheanacho scored two of his four FA Cup goals this season.

Chelsea vs Leicester: The key stats 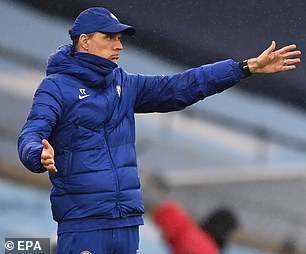 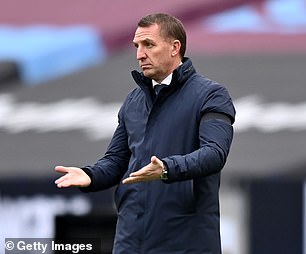 The big news for Chelsea is that Tuchel has already confirmed substitute ‘keeper Kepa Arrizabalaga will start in goal, in a decision that may unsettle some Blues supporters.

Elsewhere, Tuchel has some lingering concerns in the middle of the park. Mateo Kovacic, who has missed Chelsea’s last nine matches in all competitions, is in a race against time to play on Saturday.

The midfielder was unable to feature against Arsenal on Wednesday, but Tuchel previously confirmed the FA Cup was a possibility.

Finally, Tuchel will be sweating on the fitness of N’Golo Kante, who missed out against Arsenal with an achilles injury.

As for Leicester, they will certainly be without winger Harvey Barnes, who is out for the season – and the Euros – with a knee injury.

Defender Jonny Evans is fighting to be available, however, having missed the last two games against Newcastle and Manchester United with a heel injury.

Chelsea vs Leicester: The odds

Despite Chelsea’s disappointing performance in their midweek 1-0 home loss to Chelsea, it’s Tuchel’s side who come into the final as the favourites among the bookies.

The blues are favoured at 4/19 to prevail, while Leicester are the underdogs at 9/5.

*Odds as per Betfair and correct at the time of publication.