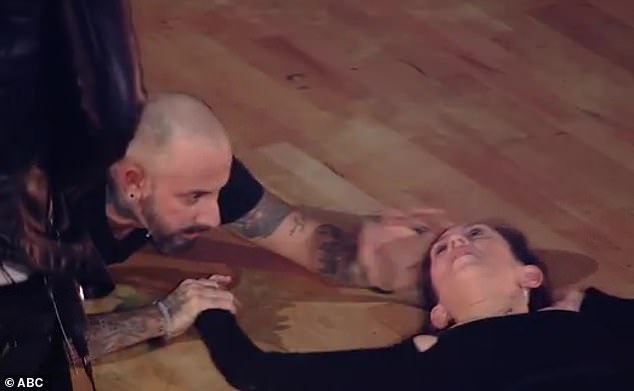 Cheryl Burke is recovering after hitting her head during Dancing with the Stars practice.

The 36-year-old San Francisco native was seen in a clip from her Sunday practice in which she slipped, with her head careening into the floor.

‘Yesterday, I took a hard fall while rehearsing for #VillainsNight,’ she tweeted Monday. ‘Woman facepalming It’s one of those things that can happen in a split second.’

The latest: Cheryl Burke, 36, is recovering after hitting her head during Dancing with the Stars practice

Her partner on the show, Backstreet Boys artist AJ McLean, explained what had unfolded in the unfortunate practice problem.

‘Cheryl and I were practicing during stage rehearsal and it did not go well,’ McLean said. ‘It happened so fast, I just heard her head hit the floor.’

The Dancing with the Stars beauty tweeted that McLean was quick to her aid in the incident.

‘Thankfully, I have the best partner I could ask for that was there to pick me up off the ground,’ she tweeted. 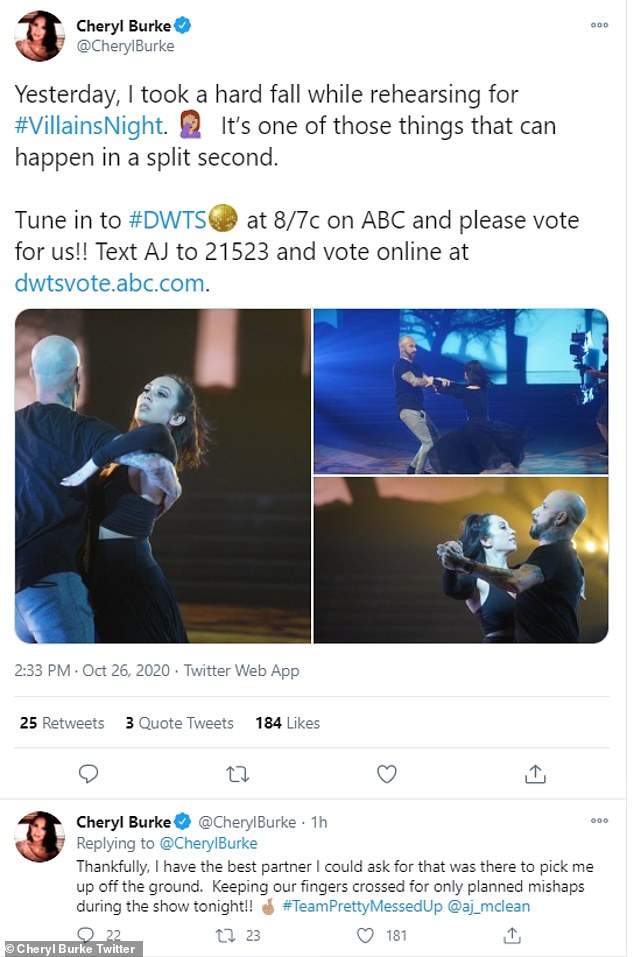 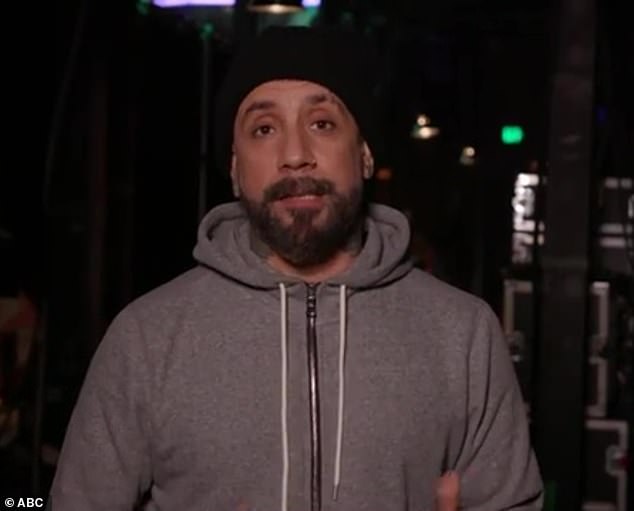 Dance partner: The Dancing with the Stars beauty tweeted that her partner AJ McLean was quick to her aid in the incident 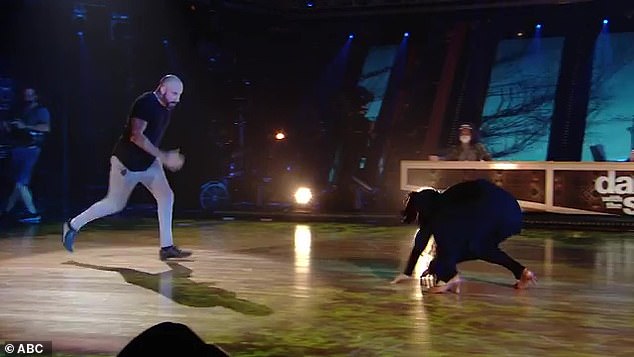 She added: ‘Keeping our fingers crossed for only planned mishaps during the show tonight!! Crossed fingers.’

Burke was examined by medical professionals in the wake of the fall, according to People. The incident follows another injury this season when Peta Murgatroyd hurt her neck while in a dance with partner Vernon Davis.

Dancing with the Stars is set to air Monday at 8/7c on ABC. 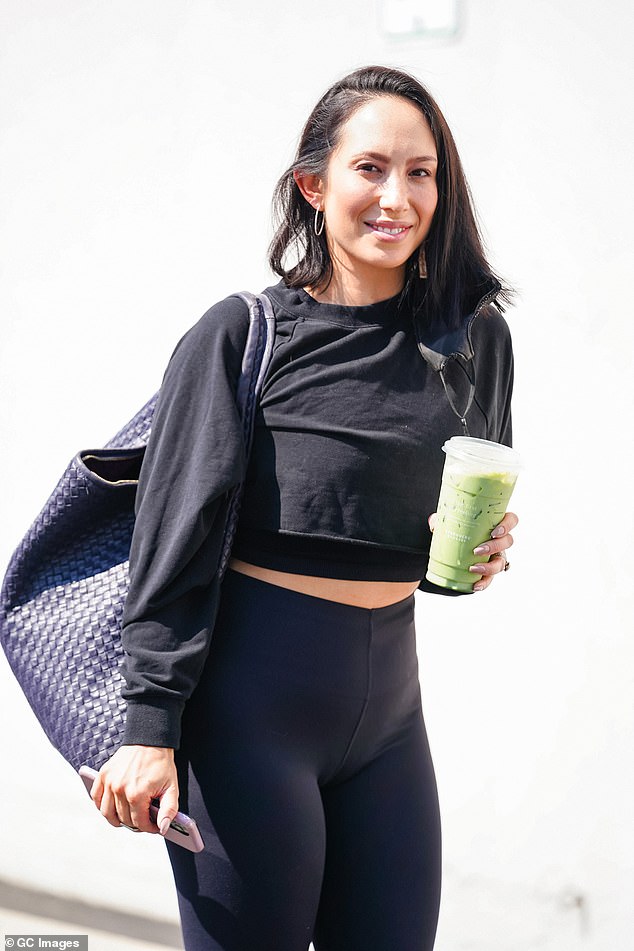 On her grind: The veteran dancer was snapped heading into practice earlier this month 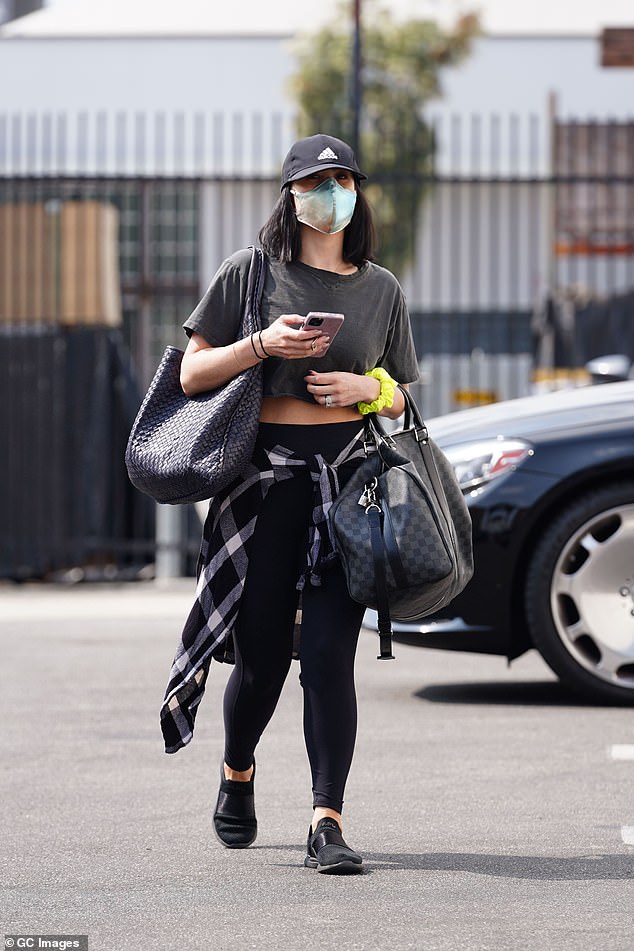 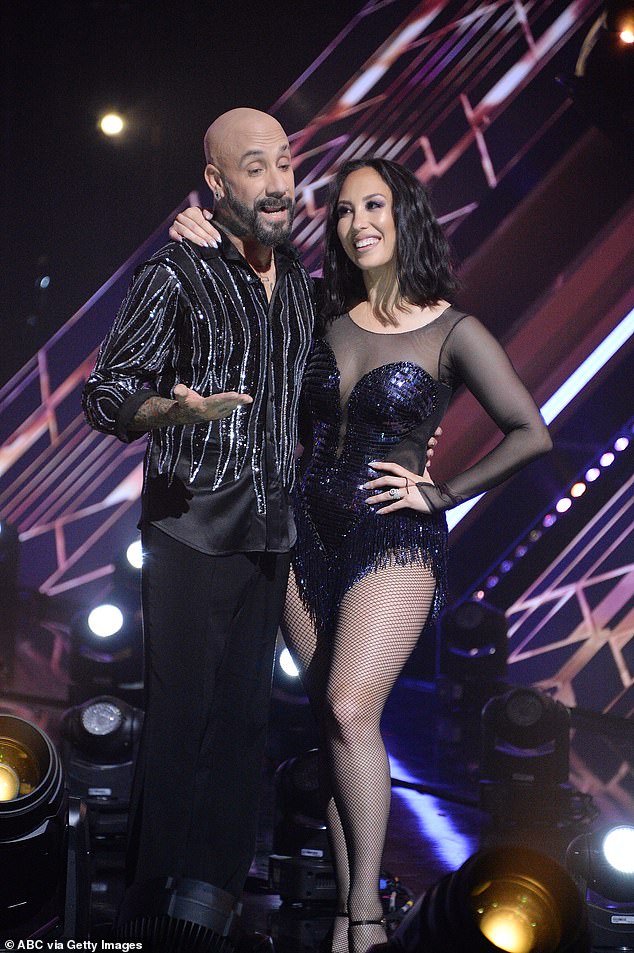 Everybody: The Backstreet Boys artist and Burke are primed for Monday’s villain-themed exhibition