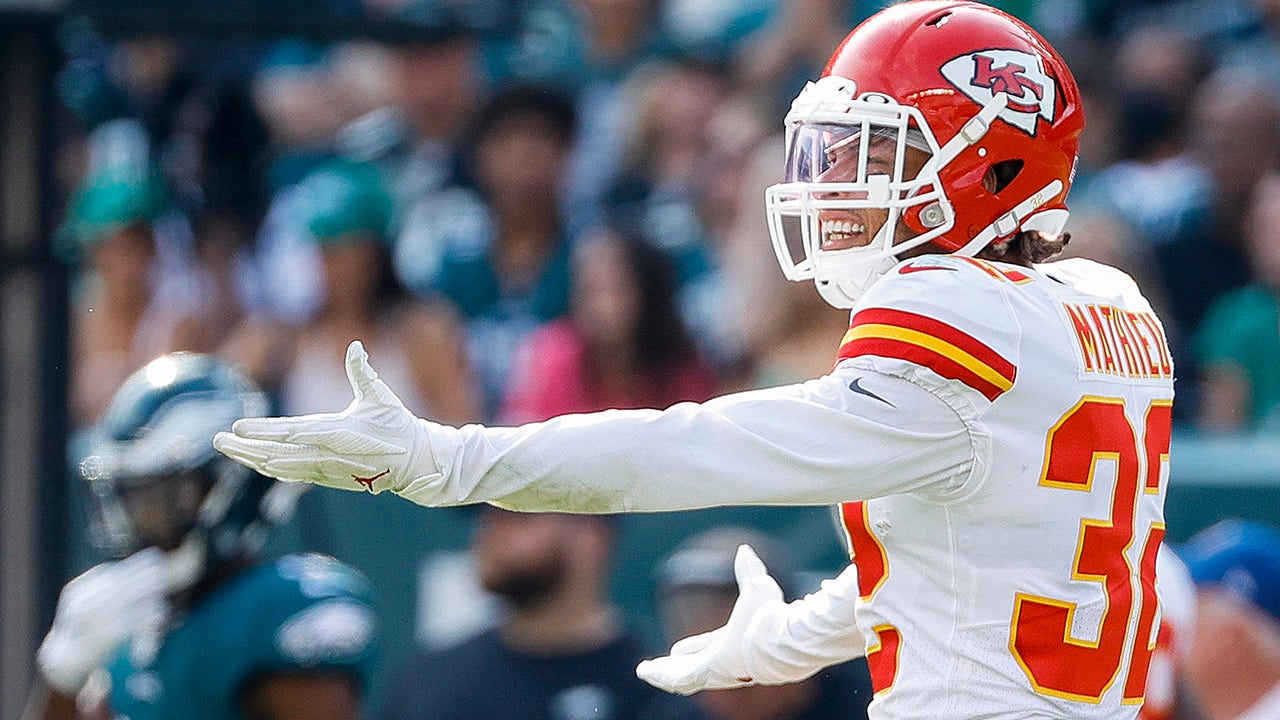 The Chiefs players were responding to a list on a fan’s Instagram account that ranked the so-called “bad” moves general manager Brett Veach has made over the last few years. Hitchens’ five-year, $45 million contract made the list.

DENVER, CO – OCTOBER 25:  Kansas City Chiefs player run onto the field to warm up behind Anthony Hitchens #53 before a game against the Denver Broncos at Empower Field at Mile High on October 25, 2020 in Denver, Colorado.
(Dustin Bradford/Getty Images)

“All we did was go to 3 AFC champions games and 2 Super Bowls and 1 SB win .. in my first 3 years here so far !!y’all fans will never be satisfied it’s sad !!” the linebacker wrote in response.

“These boys will never understand talk big on internet but want pics and autographs in person haha .. me my family and kids family “that don’t exist yet” are set for life !!! Y’all keep trolling put y’all phones down and go get some money , BTW y’all opinions don’t matter!!”

PACKERS WIN ONE AARON RODGERS WANTS HIS TEAMMATES TO CHERISH

PHILADELPHIA, PENNSYLVANIA – OCTOBER 03: Tyrann Mathieu #32 of the Kansas City Chiefs reacts to a call against the Philadelphia Eagles at Lincoln Financial Field on October 03, 2021 in Philadelphia, Pennsylvania.
(Tim Nwachukwu/Getty Images)

Mathieu piled on, saying the Chiefs fan base “might be one of the most toxic fan bases in all of sports.”

He then sparred with some fans in the comments of the photo.

Kansas City fans appeared to be upset with how the team has played this season and are projecting their frustrations on social media.

Hitchens has played in six games and has 32 tackles. He hasn’t recorded a sack since the 2019 season. Mathieu is still a fearsome defensive back. He has 31 total tackles and an interception this season.