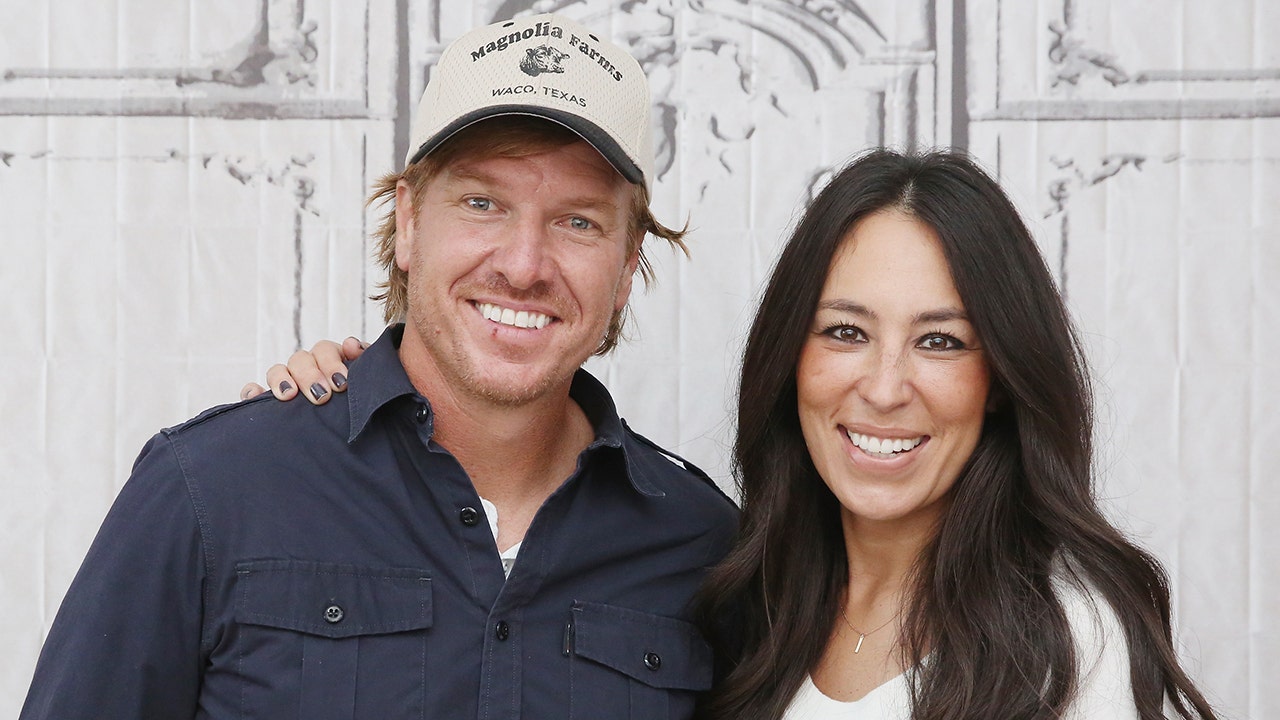 Chip and Joanna Gaines’ Magnolia Network will move under HBO’s purview upon the completion of Discovery’s acquisition of WarnerMedia, which will result in the launch of Warner Bros. Discovery on Monday, Variety has learned exclusively.

Allison Page, president of Magnolia, which is a joint venture between the Gaineses and Discovery, Inc., will report directly to HBO and HBO Max chief Casey Bloys. Bloys is one of the few top WarnerMedia execs still standing following this week’s mass exodus ahead of the Discovery-WarnerMedia merger’s close, which was capped off by Warner Bros. Discovery CEO David Zaslav revealing his new leadership team.

Chip and Joanna Gaines’ Magnolia Network will move under HBO’s purview upon the completion of Discovery’s acquisition of WarnerMedia, which will result in the launch of Warner Bros. Discovery on Monday.
(Mireya Acierto/FilmMagic via Getty Images)

The fact that Bloys will be heading up the lifestyle brand from the “Fixer Upper” stars is notable, given that Magnolia Network is so deeply tied to Discovery. It has a linear channel under the Discovery lineup and its streaming app exists inside the Discovery Plus platform.

“The general rationale behind the decision seems to be a mix of Chip and Joanna’s star power and the elevated nature of Magnolia’s original content,” a source with knowledge of the decision told Variety.

Discovery leadership has already announced plans for Discovery Plus and HBO Max to ultimately become a combined platform, but it is currently unclear what immediate plans Warner Bros. Discovery has for where Magnolia Network’s streaming home will be while there are still two subscription services to choose from. Bloys has no oversight of Discovery Plus, which is at the moment the streamer with access to all of Magnolia’s original content through the Magnolia Network app.

Discovery did not immediately respond to request for comment on Thursday.