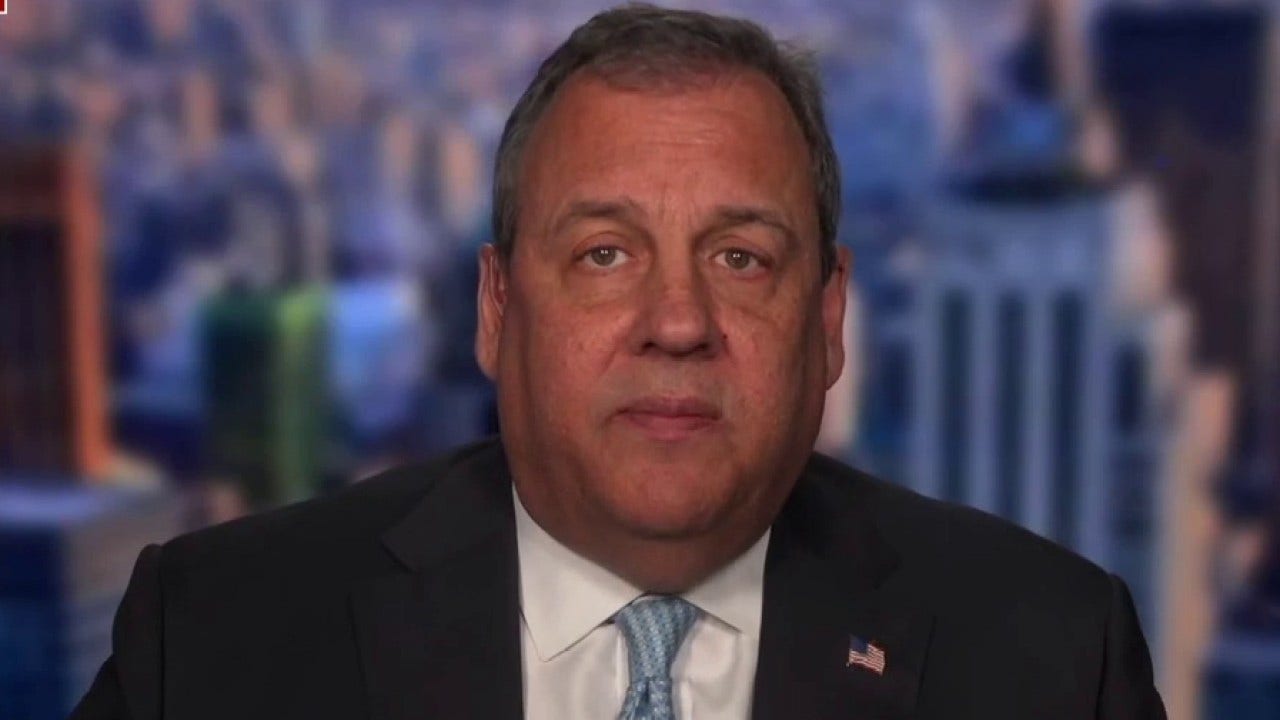 The White House is suggesting the public break out their masks once again amid the arrival of the omicron variant, but former New Jersey Gov. Chris Christie expressed his disdain for the mixed messaging on “America Reports.”

Christie: I think this is why we’ve had such trouble getting people to become vaccinated because initially, the promise was that you get vaccinated, you’re going to be able to get back to your life is normal. And we have every indication that while there are some breakthrough cases, those cases are very, very, very mild for people who are vaccinated. So now we’ve had people taking not only two but a third vaccination shot, and now he’s telling them they have to mask up again. This is completely inconsistent; mixed signals from the White House and a lack of leadership. And the president is once again running scared like he has often done in his 10 months in office. And people are tired of it…

What the American people don’t want is inconsistent leadership, and what they’re getting from Joe Biden is inconsistent leadership, depending upon where you stand politically on something. And that’s the reason why I wrote the book. That’s the reason why we think it’s so important to have the Republican Party be a party that is out front and laying out a vision for tomorrow because we got to stop these Joe Biden policies.