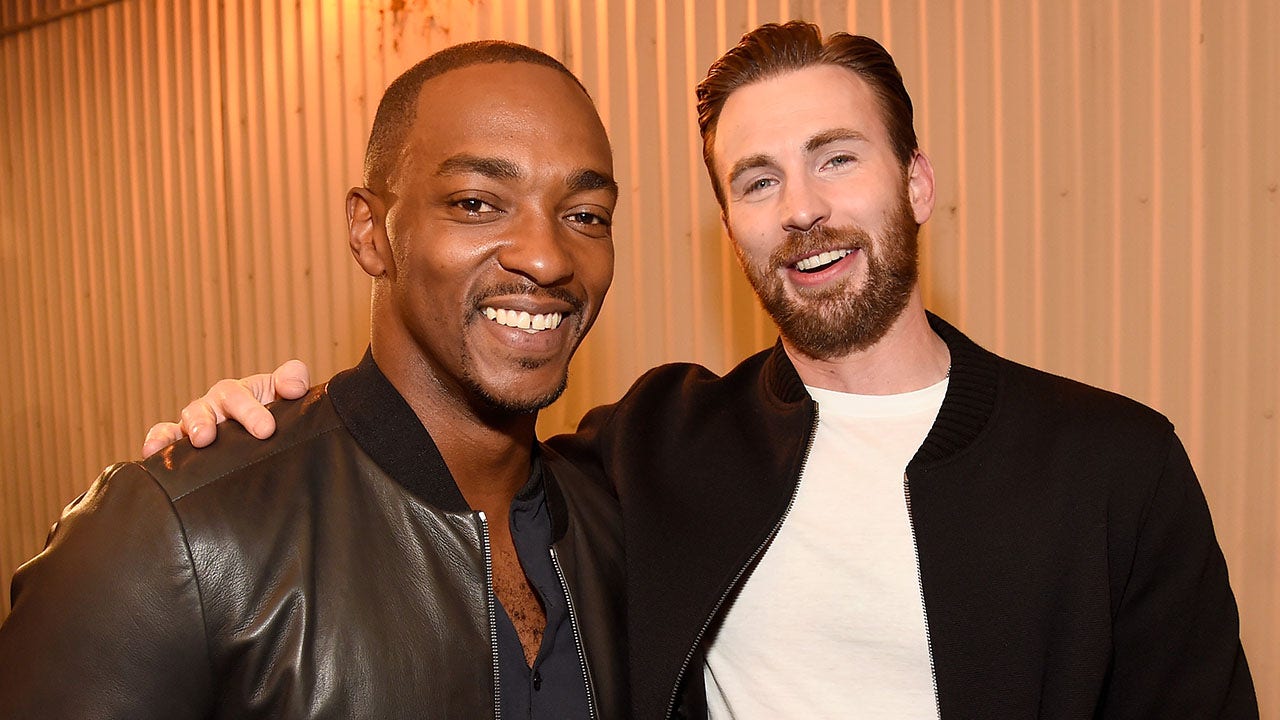 Chris Evans is standing up for his co-star.

After The Hollywood Reporter shared that “Captain America 4” is in the works, the outlet announced that Anthony Mackie will be reprising his role as Sam Wilson and the film’s lead has not been cast.

There has been speculation on whether Evans would return to the role, and he set the record straight on Twitter on Saturday.

Chris Evans defended Anthony Mackie as taking on the role of “Captain America” in the unreleased Marvel movie.
(Photo by Kevin Mazur)

“Sam Wilson is Captain America,” he wrote back to The Hollywood Reporter’s tweet. It appears that Evans, who starred as Steve Rogers, will not be reprising his role and announced Mackie’s role in the film.

Evans starred as Captain America since the first Marvel movie about the superhero was released. “Captain America: The First Avenger” hit the box office in 2011.

In 2020, Evans spoke on the Hollywood Reporter’s “Awards Chatter” podcast and shared he almost didn’t take on the role as Captain America due to anxiety.

“All of a sudden your hobby becomes your job,” he explained.  “Anxiety comes with that.”

Evans said the inability to wrangle his anxiety forced him to turn down the opportunity to audition for the leader of the Avengers known as Steve Rogers and his alter ego Captain America multiple times in the series’ installment of “Captain America: The First Avenger.”

Evans reprised the role of Steve Rogers since 2011.

“My suffering would be my own,” Evans declared, adding that he felt his rise to superstardom would only fuel his anxiety and feared that taking on the coveted role would change the public’s perception of him on social media – as Evans was pondering making the leap “during the proliferation of the internet age where all of a sudden you can read people’s reactions online.”

He said later in the episode that he’s now happy with the decision he made and grateful he didn’t turn down the role.