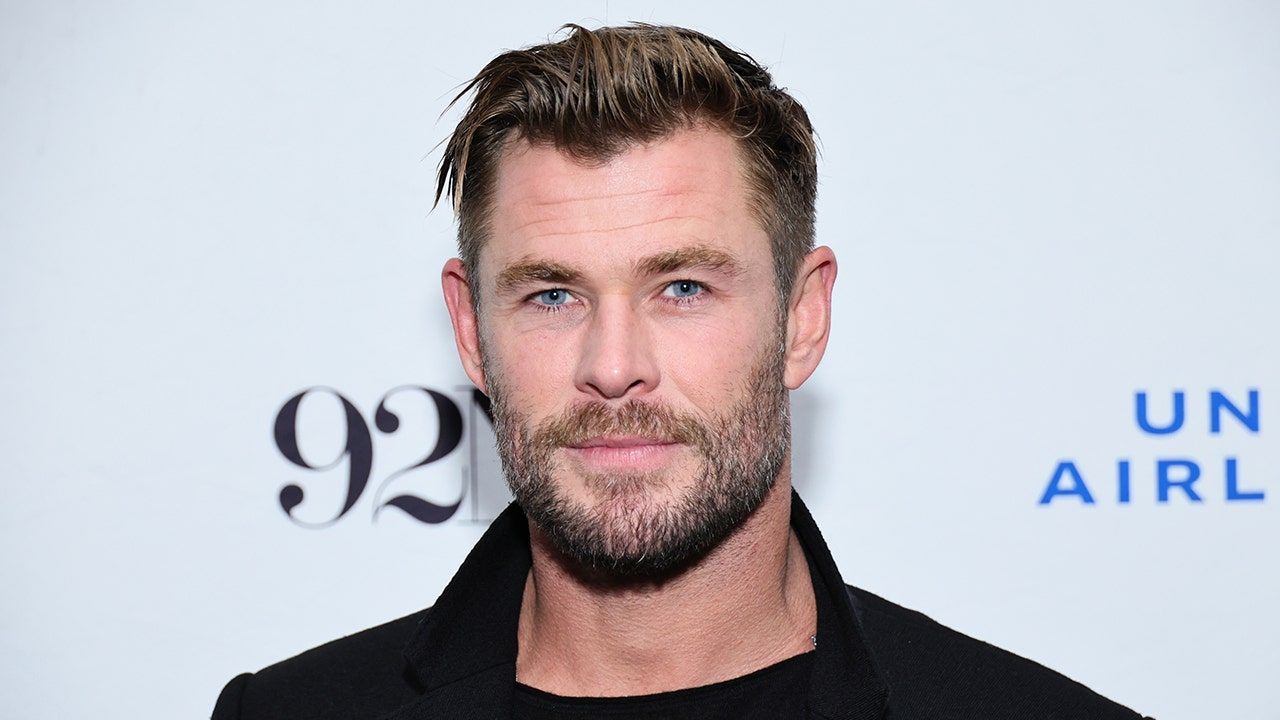 On the show, Hemsworth tackles physical and mental challenges in hopes of combatting aging and living a healthier life.

In a conversation with longevity physician Dr. Peter Attia, the actor learns he is 8 to 10 times more likely than the average individual to develop Alzheimer’s disease.

“We’ve got every blood test one can get,” Attia tells Hemsworth in the show. “And you’ve got two copies of APOE4. A set from your mom and a set from your dad.”

APOE4 is the gene that has the strongest correlation to the development of Alzheimer’s disease, however, not much is known about it.

Chris Hemsworth’s new show on Disney+ “Limitless” explores how to extend one’s life through a series of trials and experiments done by the actor.
(Theo Wargo)

“The idea that I won’t be able to remember the life I experienced, or my wife, my kids, is probably my biggest fear,” the “Thor” star candidly shared in the episode.

Attia told the 39-year-old Australian, “It’s my belief that if we take every step possible, we can reduce your risk to that of anyone else.”

The “Thor” actor pushes himself mentally and physically throughout the six-episode series.
(Don Arnold/WireImage)

The actor also revealed that his grandfather suffers from the disease. “He either doesn’t remember who we are, you know, his grandkids, but also even his own children, for years. It’s heartbreaking.”

Despite the shocking news, Hemsworth was not deterred from getting to work. Throughout the episode, he challenges himself to memorize a hiking route without maps or any additional aid.

In one episode of “Limitless,” Chris Hemsworth, who has two brothers, Luke and Liam, finds out that he has two copies of APOE4 from both of his parents.
(Albert L. Ortega)

The show, produced by National Geographic, features the actor doing several tests to better his overall health, including wearing an age-simulation suit, cold therapy, a ropes challenge, and many other obstacles.