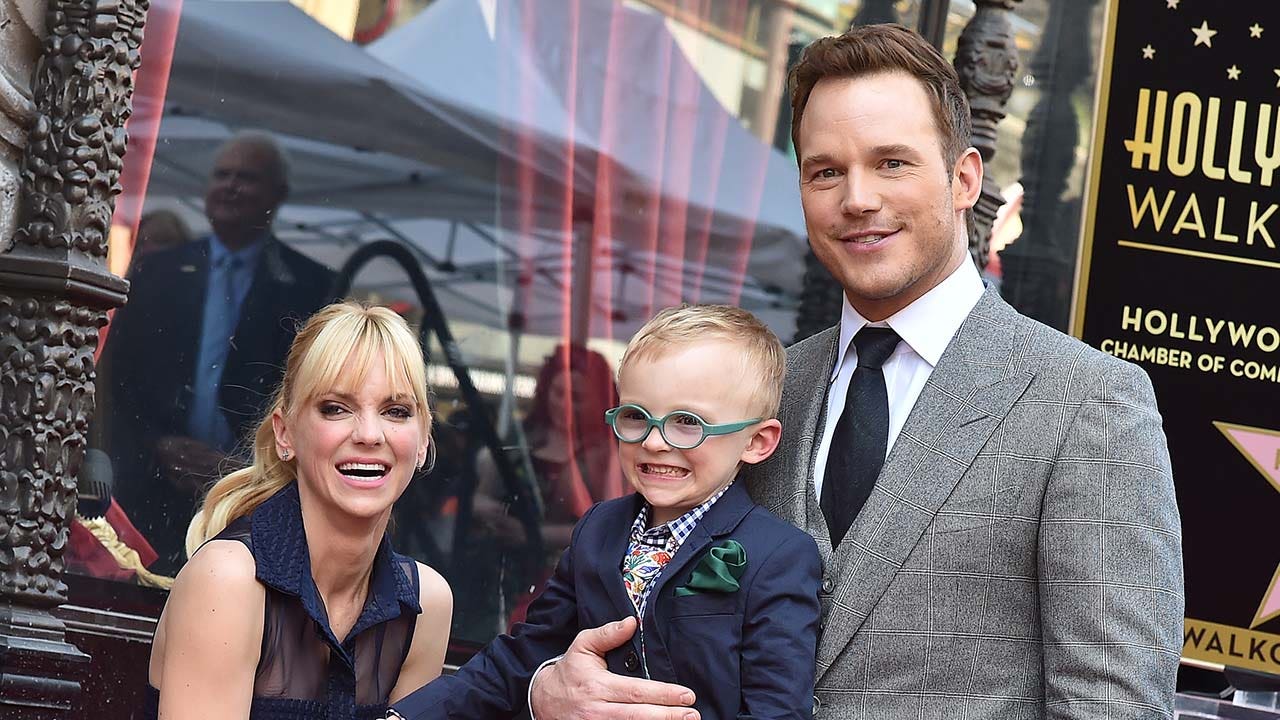 Chris Pratt is opening up after receiving backlash online.

The Marvel actor, 43, spoke out about the social media frenzy that occurred after he praised his wife, Katherine Schwarzenegger in an Instagram post that mentioned their “healthy daughter.”

“[Ignoring Twitter comments is] a lesson I’ve learned. It’s not a lesson that my son has learned yet,” Pratt shared with Men’s Health for their July/August cover.

Chris Pratt said he “cried” when the internet accused him of insulting his ex-wife Anna Faris.
(Photo by Axelle/Bauer-Griffin/FilmMagic)

“I said something like, ‘Find someone who looks at you the way my wife looks at me.’ And then I gave her some s–t in the thing and said, ‘But I love you. I’m so thankful for my wife – she gave me a beautiful, healthy daughter,'” Pratt said.

“And then a bunch of articles came out and said, ‘That’s so cringeworthy. I can’t believe Chris Pratt would thank her for a healthy daughter when his first child was born premature. That’s such a dig at his ex-wife.’”

After the negative backlash occurred, the “Guardians of the Galaxy” star was worried about the lasting impact it would have on his son, Jack, 9.

Pratt praised his wife, Katherine Schwarzenegger, for welcoming their “healthy daughter” in an Instagram post in November.
(Photo by Jeff Kravitz/FilmMagic        )

“That is f–ked up. My son’s gonna read that one day,” he said. “He’s nine. And it’s etched in digital stone. It really f—king bothered me, dude. I cried about it.”

Pratt shares his son with his ex-wife Anna Faris.

“I was like, I hate that these blessings in my life [like my career] are — to the people close to me — a real burden,” he continued.

Pratt and Faris wed in Bali in 2009 and welcomed Jack in 2012. The couple talked about Jack’s early life in an interview with GQ in 2014.

Pratt was scrutinized online for his “healthy daughter” comment since his son, Jack, was born prematurely and struggled with his health early in his life.
(AP, File)

“He was born at three pounds, and we were told, ‘OK, you need to be prepared for raising a special-needs child,'” Faris told the outlet. “And we felt like it was devastating, but it also felt like, you know, ‘We can do this.'”

The “Parks and Recreation” alum was married to Faris, 45, from 2009-2018. Faris is now married to cinematographer Michael Barrett.

The “Jurassic World” actor and Schwarzenegger wed in June 2019 and have since welcomed two daughters. Lyla, 2, born in August 2020 and Eloise was born in May.

Amid the backlash, Pratt received praise from his mother-in-law, Maria Shriver.