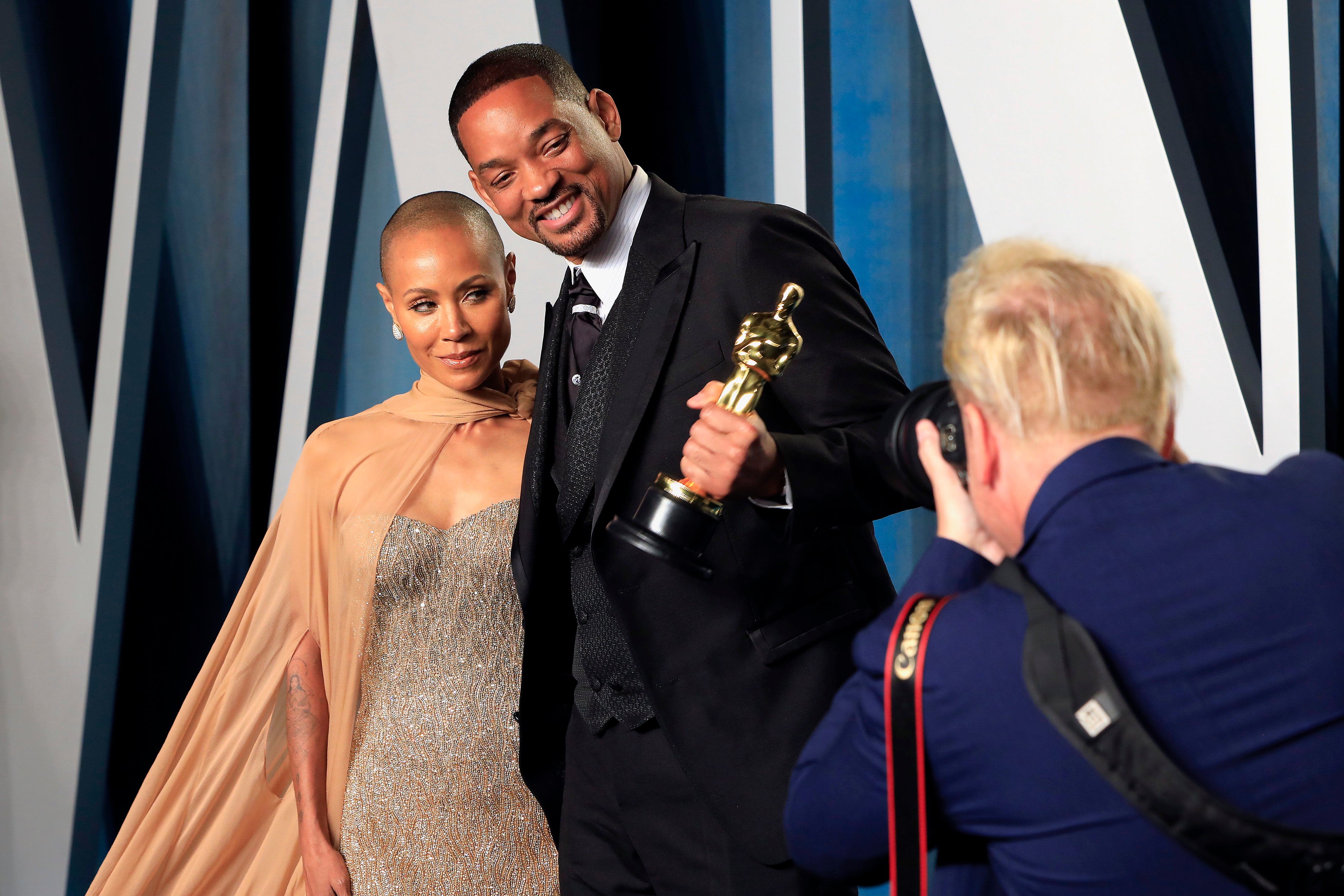 A group of intergenerational stars from film, TV, sports and music — including Bruce Springsteen, Hugh Jackman, Elton John, Jon Bon Jovi, Jonas Brothers and Billie Eilish — have signed up for a social media campaign to show support for Ukraine.

The Global Citizen-organized social media rally Fridayurges governments, institutions, corporations and individuals to help fund humanitarian efforts in Ukraine and other regions of the world. Celebrities are being asked to use their social media accounts to publicize the effort, using the hashtag #StandUpForUkraine.

Springsteen posted a video on social media Friday to show his support: “Refugees in Ukraine and around the world need our help now,” he said. “Everyone deserves safe and humane living conditions.” Barbra Streisand tweeted a link to Global Citizen and wrote: “I supported and hope you will too.”

Celine Dion took to Instagram to upload a video of support with a caption in English and French that said: “I’m calling in world leaders to help all those who are forced to leave their homes.” Ellen DeGeneres in her own video urged world leaders to “do the right thing and contribute the billions they need.”

Chris Rock during the show at the 94th Academy Awards at the Dolby Theatre at Ovation Hollywood on Sunday, March 27, 2022.
(Myung Chun / Los Angeles Times via Getty Images)