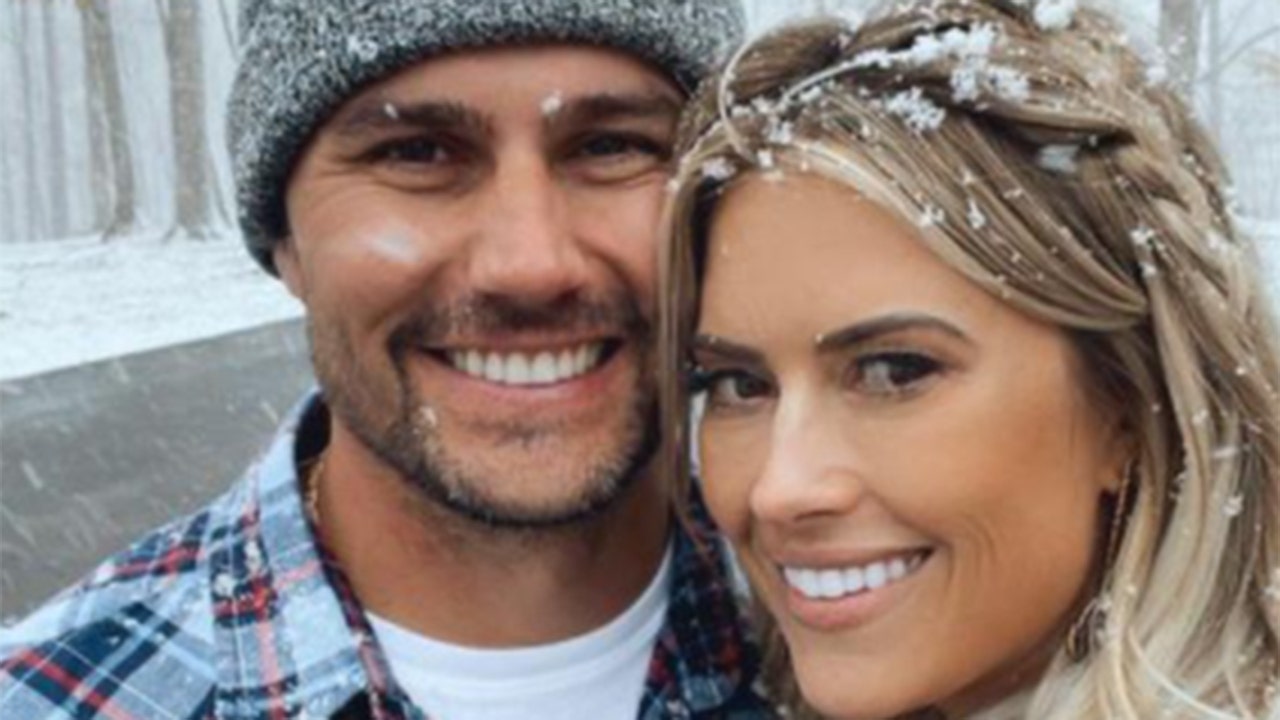 Christina Haack is no longer a single woman.

The HGTV star has officially married Joshua Hall, whom she’s been dating since last year, Fox News Digital can confirm. Haack confirmed her engagement to Hall, who is a realtor, in the fall of 2021.

This marks the third marriage for the 38-year-old “Christina on the Coast” star.

The TV star recently gushed over her husband in a post shared to her Instagram account. “Prayed for a man who was all man but still treated me like his queen. Never give up,” she captioned a photo of the pair kissing.

Haack finalized her divorce from her second husband, Ant Anstead, in June 2021. The former couple share custody of their two-year-old son, Hudson.

Anstead, 42, and Haack began dating in 2017 and married in December 2018 in a ceremony in Newport Beach, California. Anstead has since moved on with Oscar-winning actress Renée Zellweger.

According to TMZ, who first reported news of Haack’s third nuptials, the couple tied the knot within the last six months. According to reports, the home remodeler goes by the last name Hall on her real estate license.

The HGTV star was married to Ant Anstead in 2018 and finalized their divorce in 2021.
(Allen Berezovsky/Getty Images)

Similarly, the TV personality changed her last name to Hall on Instagram.

In July of last year, Haack addressed her relationship with Hall on social media. “When we met this past spring, the synchronicities hit us so hard and fast they were impossible to ignore. I felt immediately crazy protective over him and wanted to keep him for myself and get to know each other before the tornado (media attention) hit,” the interior designer penned.

“I may be a bit crazy and I’m definitely not perfect but I will never live my life based on other people’s judgments or opinions,” Haack continued. “We pride ourselves on never judging others and always wanting others to be happy and we wish others would have the same respect.”

News of Haack’s third marriage comes just weeks after she and her ex El Moussa confirmed their show “Flip or Flop” is coming to an end.