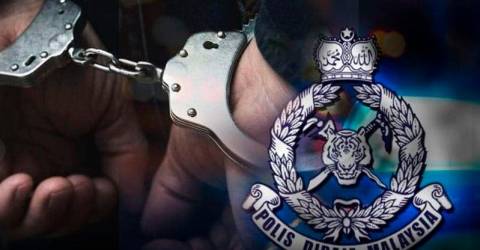 “The missing jewellery belonged to one of his (complainant) girlfriends staying at the kongsi house.

“Following investigation, it was found that four civil servants had been to the kongsi house and ransacked the premises,” he said in a statement today.

Mohd Yusri said the suspects, who were arrested at several locations, would be in remand until Nov 3 for investigation under Section 380 of the Penal Code. – Bernama