These double albums, one devoted to the songs of Samuel Barber and the other to the rags of William Bolcom, are unmissable

By David Mellor for Event

This pair of double albums, one devoted to the songs of Samuel Barber and the other to the rags of William Bolcom, illuminate two fascinating bits of 20th Century American classical music.

Barber (1910-1981) kept melody alive while the American musical establishment was obsessed with the blind alley of atonalism.

Barber’s Violin Concerto, his Piano Concerto and his Adagio for Strings, among others, remain popular today. As do a few of his vocal pieces such as James Agee’s Knoxville: Summer Of 1915, beautifully sung here by the tenor Nicky Spence, partnered by the curator of this project, the American pianist Dylan Perez. 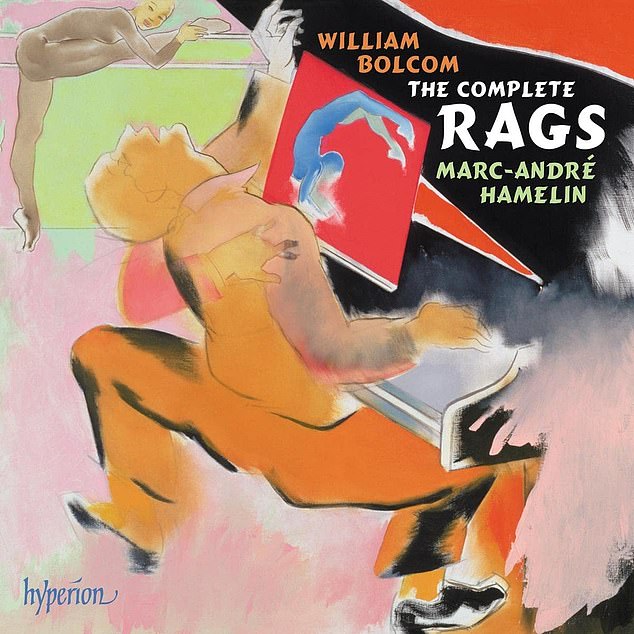 The 27 rags here are for the most part very entertaining, both melodically and in terms of the piano writing itself. Especially since they are brilliantly played by Marc-André Hamelin

It sounds exceptionally well here, where Barber’s original piano accompaniment is given its world premiere recording.

Agee plainly inspired Barber, because the finest song here is the totally memorable Sure On This Shining Night. Barber was himself an accomplished singer, and so a student piece, Dover Beach, to poetry by Matthew Arnold, was written by Barber for himself. That’s known a bit.

But as for the rest of these almost 70 songs, few are ever heard, though many deserve to be.

CD1 features songs published in Barber’s own lifetime. CD2 is devoted to posthumously published songs, and there are 19 world premiere recordings here.

All this music is very well despatched by a group of ten young British, or British-based singers, to Perez’s accompaniments. Wish I had more space to discuss the individual singers, but I must find room to say that the young bass William Thomas really stands out, and has a great future.

William Bolcom (b1938) wrote dozens of rags in the 1960s and 1970s when the rediscovery of Scott Joplin, precipitated by the film The Sting (1973) brought rag back into the limelight.

Sadly that popularity hasn’t really lasted, but the 27 rags here are for the most part very entertaining, both melodically and in terms of the piano writing itself. Especially since they are brilliantly played by one of the virtuosos of the age, Marc-André Hamelin. Unmissable.