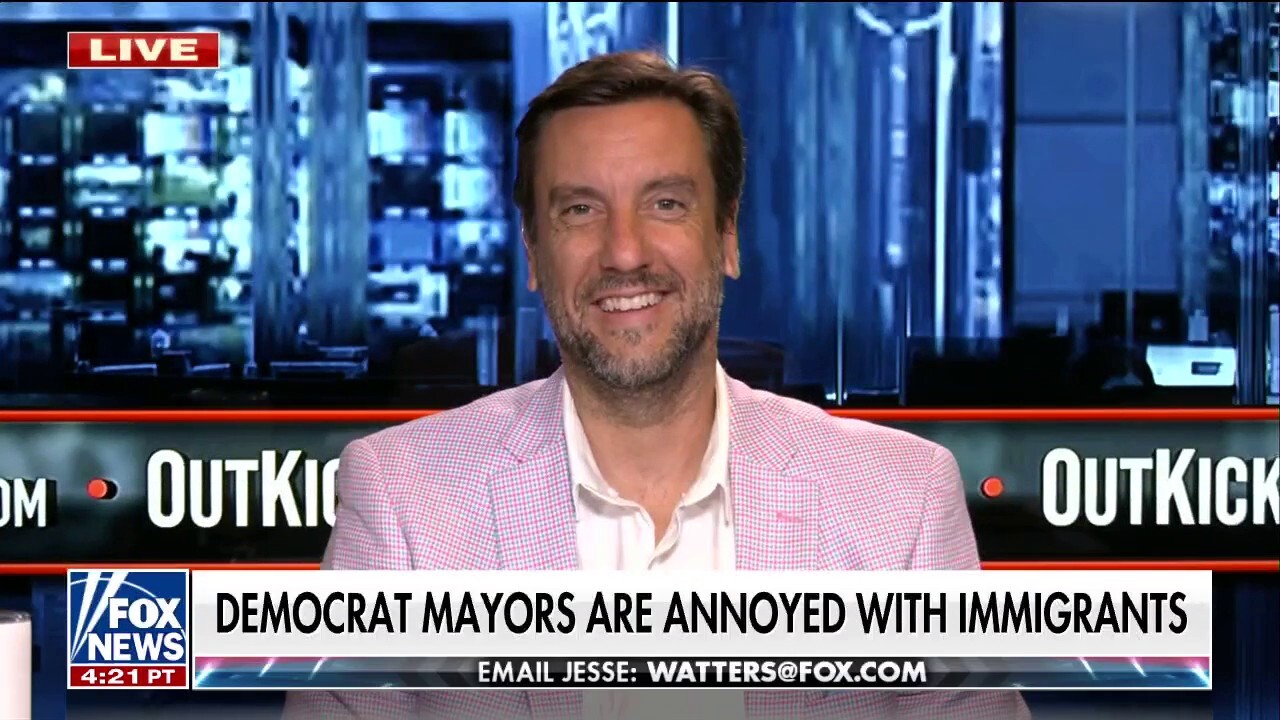 CLAY TRAVIS: The reality here is exactly what you said. Small towns all along the Texas border and Arizona have been dealing with this for years. And suddenly New York and D.C. get a tiny fraction of the overwhelming nature that they have, because, remember, we are talking about tens of thousands of people coming across into small towns. Not big cities like New York and Washington, D.C., that have massive resources to deal with substantial populations. We’re talking about some of these migrant trains, these illegal immigrants coming across that are nearly overwhelming the populations of these towns themselves.

Doubling overnight like we saw down in Del Rio, Texas, and beyond when all these caravans came through. And what I find still remarkable, remarkable, is that Joe Biden has spent more time concerned about the Ukrainian border and traveling to observe things in Ukraine than he has the actual United States border, which he still has not visited during either his campaign, which he ran from the Delaware basement, or from his presidency, and he’s flying after that stupid address he did today back to the beach already after not having anything on the schedule for the past couple of days. What a sham this entire thing is.