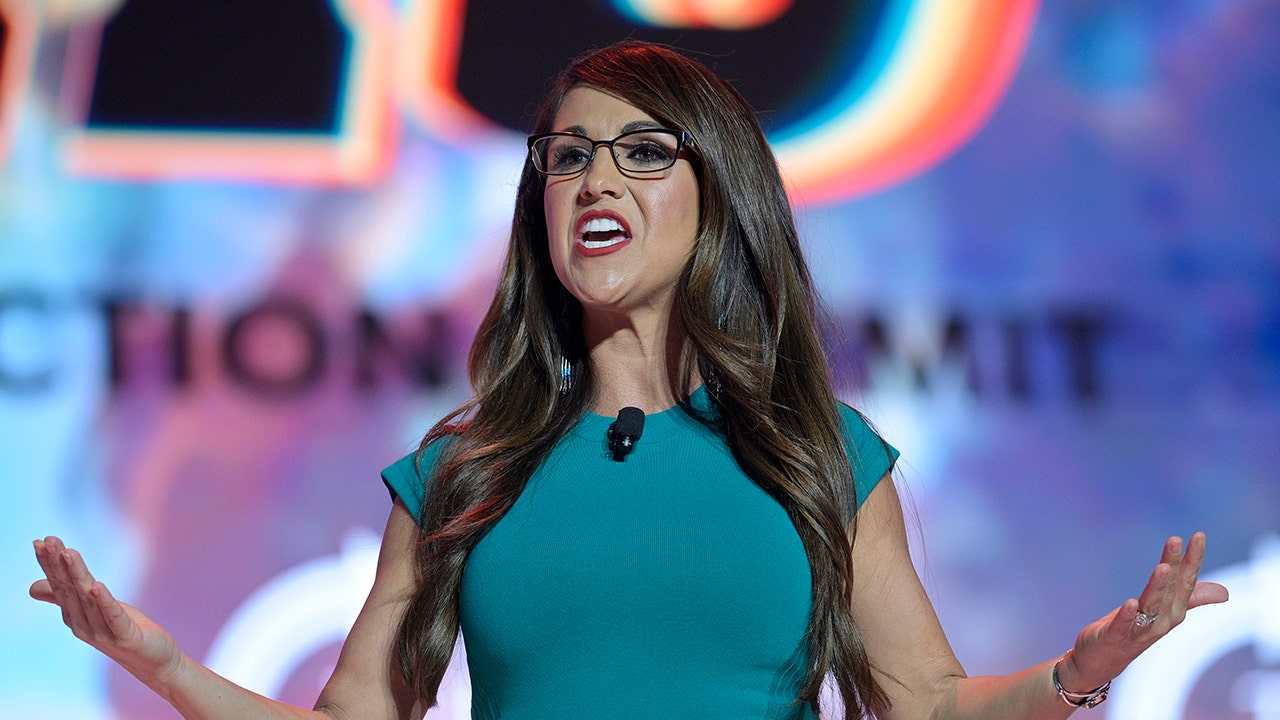 Frisch conceded the closely watched U.S. House race against Boebert on Nov. 18. With nearly all votes counted, the incumbent Boebert leads Democrat Adam Frisch by around 550 votes out of over 327,000 votes counted.

In Colorado, a mandatory recount is triggered when the margin of votes between the top two candidates is at or below 0.5% of the leading candidate’s vote total.

“I am ordering a mandatory recount of the CD-3 race, as required by Colorado law,” Colorado Secretary of State Jena Griswold tweeted Wednesday evening. “All counties within CD-3 have been notified to begin preparations to proceed with the recount, which must be completed by Tuesday, December 13, 2022, as required by statute.”

Frisch said he supports the mandatory recount but that it would be unrealistic to think it would flip enough votes for him to win.

“Come January, you can be certain of two things,” said Boebert before thanking her supporters on Nov. 18, “I will be sworn in for my second term as your congresswoman and Republicans can finally turn Pelosi’s house back into the People’s House.”