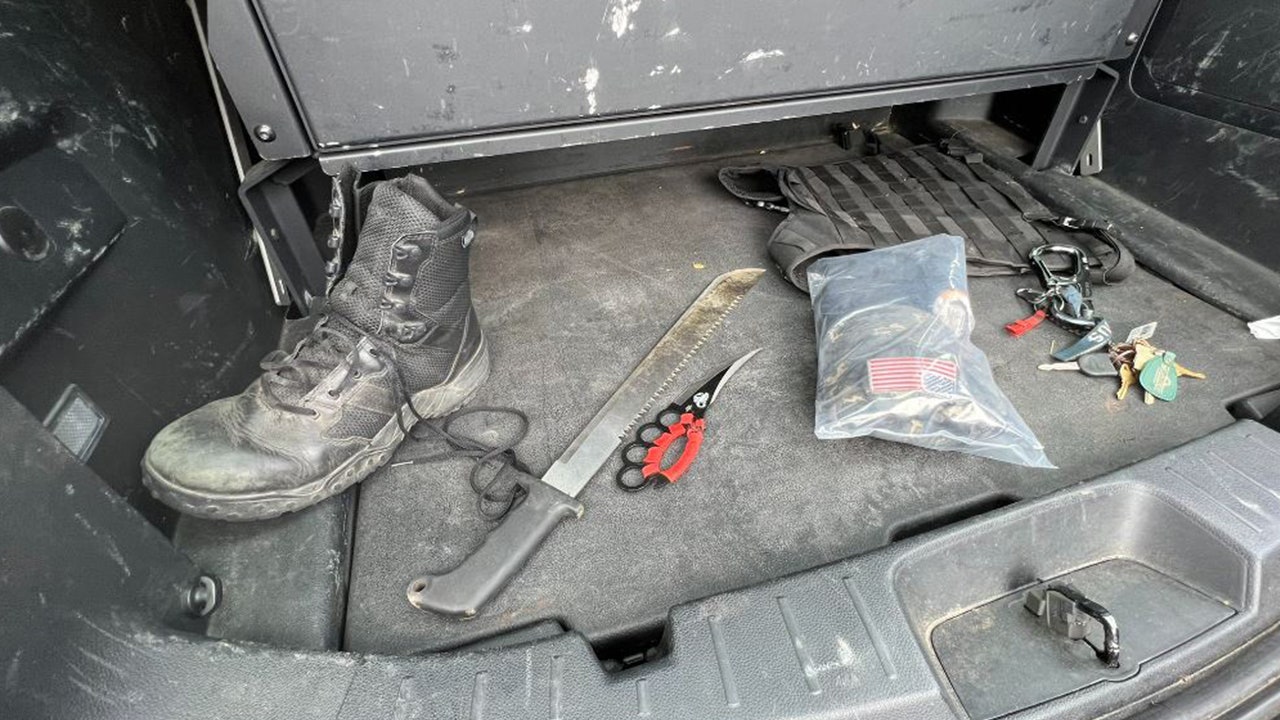 A Colorado man who terrorized residents with a machete before barricading himself inside his apartment and setting the place ablaze has been arrested, police said Monday.

Wheat Ridge Police Officers responded to the Iris Apartments near West 51st Place and Jellison Street in regard to a man reportedly wearing a bulletproof vest who was chasing people around the pool with a machete.

Officers engaged the suspect and got him to drop the machete, but he was reportedly still carrying a knife on him. The suspect then ran to his apartment where he barricaded himself and started a fire, police said.

Officers evacuated the other residents while the two patrol officers tried to deescalate the suspect. Police said the suspect eventually tossed the knife out of the window and exited the apartment.

The Arvada Fire Department arrived on scene and extinguished the flames.

The 34-year-old suspect, whose identity was not released, is facing felony menacing and arson charges. No apartment residents were injured in the incident, police said.