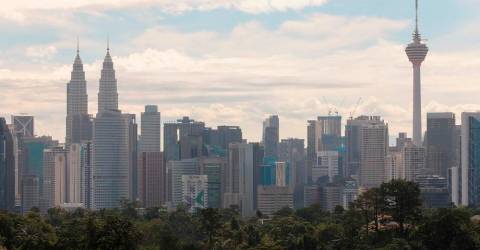 Its chief executive officer Iskandar Ismail said investigations were taking some time as the companies involved had a wide network, while the Movement Control Order implemented earlier had also put some constraints.

“We do not investigate the individual, only companies involved in cartels. There are instances where one tender can be bid by 50 companies.

“Once the case is investigated, and if there exists a violation of the law, we (MyCC) can fine the company involved,” he told a media conference after the launch of the MyCC Strategic Plan 2021-2025 officiated by Deputy Domestic Trade and Consumer Affairs Minister Datuk Rosol Wahid here, today.

Iskandar said besides this, MyCC is also investigating several industry players in the logistics sector in ports who may be involved in cartel issues as there are various competition issues, including those involving container storage.

Both laws are important to equip MyCC officers with the authority needed to deal with competition issues more effectively in a changing economic landscape.

“They will also give more authority to MyCC to review mergers which will significantly reduce competition in the market as there is a high likelihood for increased merger and acquisition activity in the post-pandemic landscape.

“This effort will have a positive impact in creating healthy, transparent and integrity competition, in turn giving confidence to investors,“ he said. -Bernama