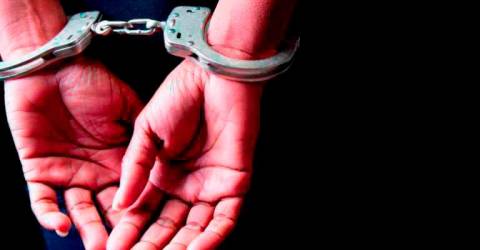 BALIK PULAU: Police conducted a series of raids and arrested six individuals, including a senior citizen, suspected of being mule account holders for several fraud syndicates.

According to a statement from the Southwest district police headquarters, the three men and three women, aged between 22 and 30, were detained separately in Kuala Lumpur and Selangor.

“They (the suspects) were arrested on suspicion of being mule account holders for scam syndicates involved in the online purchase and sale of laptops, handphones, cars and gold as well as an online parcel scam.

“Based on investigations, the losses incurred by victims were between RM10,000 and RM25,500 involving cases reported in 2005, and 2020 to 2022,” it said, adding that all suspects have been remanded for four days to assist in the investigations under Section 420 of the Penal Code for fraud.-Bernama