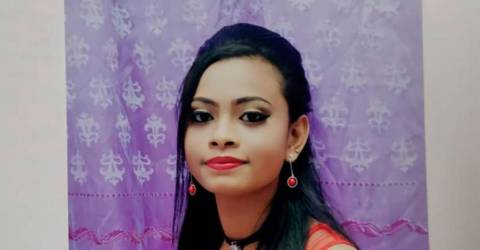 IPOH: Police are looking for a teenage girl who has been reported missing in Khantan Baru here since last Friday (July 15)

Ipoh District Police chief ACP Yahaya Hassan said the teenager, identified as 19-year-old Norshahira Razali of No 202, Lorong 6, Taman Lintang, 31100, Sungai Siput, near here, was reported missing after leaving the factory where she worked at.

“The missing person report was lodged by her father on July 16, which is a day after she was said to have been last seen at the Sanctuary Health Factory in Chemor.

“Her father had dropped her off at work at about 7.30 am but she was said to have left the factory about 10 minutes later and has yet to be located until now,” he said.

Yahaya said the teenager, who is 152-centimetre (cm) tall, fair-skinned and slim, was last seen in her white-coloured work attire.