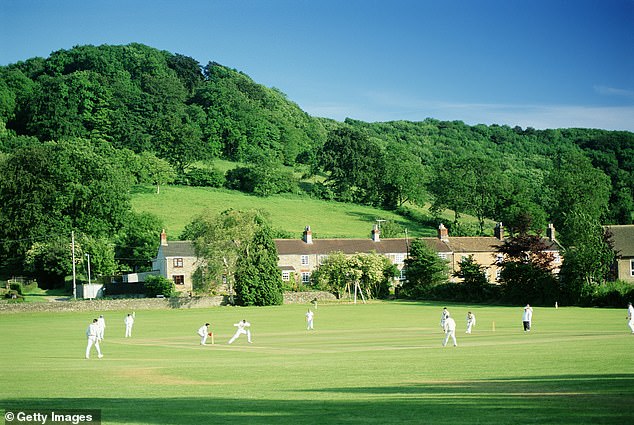 Bailing on sandwiches and biscuits? Cricket clubs stop serving teas for fear of being sued if someone suffers an allergic reaction

By Colin Fernandez For The Daily Mail

Hundreds of cricket clubs across the country are dropping the traditional tea for fear of being sued over allergens.

For years, clubs have laid on tables of tasty homemade sandwiches, pies, scones, cakes and biscuits for players, umpires, scorers, and spectators.

But as the season starts this month, many are opting out after leagues dropped rules requiring teas to be held.

The tea break, which has been a fixture of village cricket for decades, could be on the way out (file picture)

Eden Valley Cricket League, a major village league covering Cumbria and Scotland boasting over 30 teams, is among those that have bailed on the tradition this season.

Fixtures secretary Matthew Burbury said the decision was made ‘with a heavy heart’ amid fears of litigation if someone suffers an allergic reaction.

‘Even in Test match cricket they break for tea,’ he said.

‘Everyone on the committee felt it was the wrong decision but we did not feel we had any other option.’