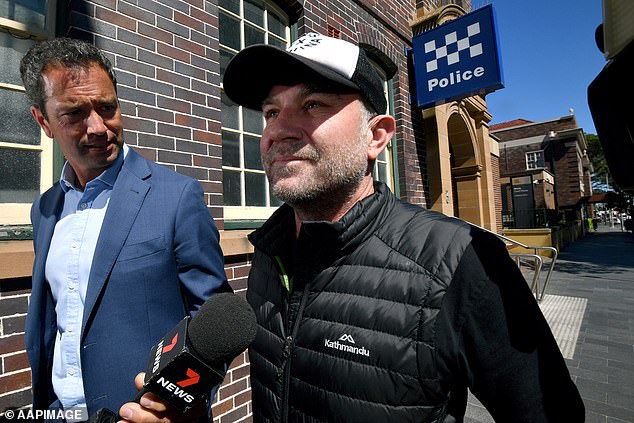 Cricket great Michael Slater has been charged for breaching bail after a drunken incident that saw him confined to hospital for four days.

Police rushed to Slater’s home in Manly on Sydney‘s Northern Beaches on Thursday night after reports of concern for his welfare.

Slater, 52, was taken to Northern Beaches Hospital where he stayed until a court appearance on Monday.

He was already facing charges including assault and stalk/intimidate.