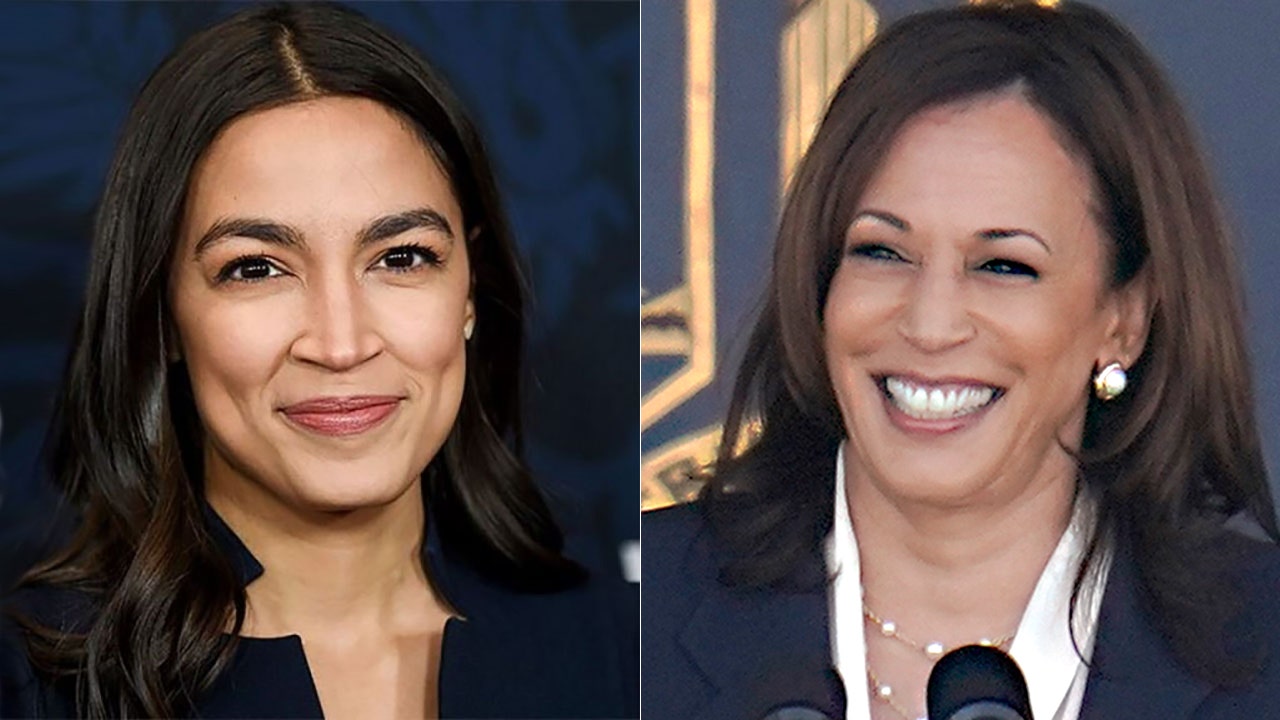 Critical race theory is a tool in the left’s playbook, according to Steele, and is in opposition to America’s “commitment to racial harmony.”

“They truly are offended by … this idea that we’re, as it should be, treated as individuals,” he added.

JESSE WATTERS: ALEXANDRIA OCASIO-CORTEZ AND THE DEMOCRATS DON’T KNOW HOW TO READ THE ROOM

Steele said the Republican victory in the Virginia governor’s election was a pushback against the power the left has attained in America since the 1960s.

“They have … since the 60s gained enormous power,” he said. “This current election is … a wonderful thing. It’s a return to the classic view of racial harmony based on our connection and appreciation of each other as individuals, rather than strictly members of a race, members of a nationality and ethnicity, and so forth.”

Republican Glenn Youngkin defeated former Democratic Gov. Terry McAuliffe in a neck-and-neck election. Democrats also had a scare in New Jersey, where the incumbent Democratic governor, Phil Murphy, eked out a win against Republican challenger Jack Ciattarelli, despite projections of a sweeping victory.

Democratic moderate Sen. Joe Manchin said the Virginia election was a “wake-up call” for Democrats, but Rep. Alexandria Ocasio-Cortez said she believes Democrats should focus on energizing their progressive base.

Steele referred to the left’s “way of thinking” as “divisive,” and added that they stoke divisions and then cast themselves as the saviors.

“The power of the American left really is grounded in race –  in the idea of America as a victimizing oppressive nation. And they then cast themselves as our redeemers and they’re going to lift us out of this shame,” he said.

“And as such, they need the power to socially engineer without worrying about whether they’re being civilized or not.”