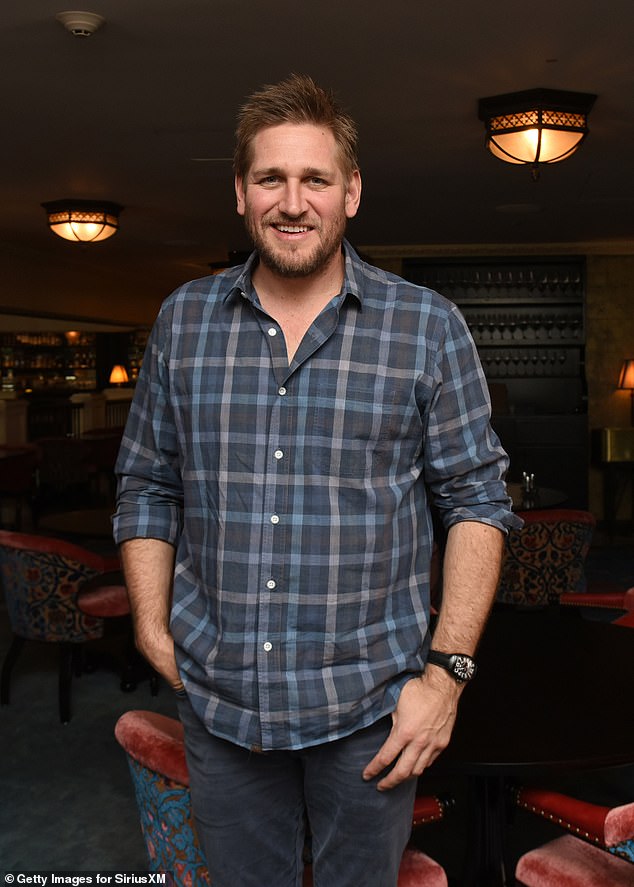 Chef Curtis Stone has come to the defense of James Corden, after the comedian was banned from a New York City restaurant for bullying staff.

The Australian celebrity chef, 46, shared that the television host, 44, ‘has been an absolute gentleman’ at his restaurant, calling him a ‘lovely guest’ and saying he’s always been ‘friendly to the staff’ in an interview with TMZ.

‘We never talk about our guests,’ he added in regards to restaurant owner etiquette, before realizing he had contradicted himself, ‘Well I just did, but I said something nice about him.’

In defense: Chef Curtis Stone has come to the defense of James Corden, after he was banned from a New York City restaurant for bullying staff; Pictured 2018

The TV personality also shared he was ‘shocked to hear’ the allegations regarding Corden’s behavior.

The conversation came about after the TMZ reporter asked Curtis for the best way a customer can complain about their food at a restaurant.

‘It depends what the problem is,’ Stone responded. ‘If something hasn’t been done correctly, you should let it go but not be angry about it’ he stated.

A gent! The Australian celebrity chef, 46, said the television host, 44, ‘has been an absolute gentleman’ at his restaurant, and shared he’s always been ‘friendly to the staff’; (L) Stone pictured 2017, (R) Corden pictured 2019

Stone then expanded on owner protocol, saying that it’s ‘a little off color’ to publicly complain about customers.

‘We’re in the hospitality business and we create special moments for people, whether they’re celebrating or getting together with people they love and care about. And sometimes they have a lot of fun, and sometimes they are a little crazy. We make that safe space for them.’

It comes after Corden declared he ‘didn’t do anything wrong’ after fiery restaurateur Keith McNally – owner of NYC hot spot Balthazar – demanded the Late Late Show host apologize to his staff. 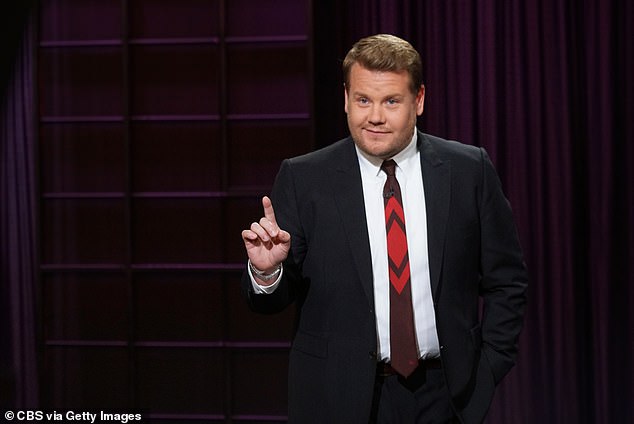 Nothing wrong: It comes after Corden declared he ‘didn’t do anything wrong’ after a New York City restaurant owner demanded the Late Late Show host apologize to his staff

Corden apologized on Tuesday for being rude to two young servers after he was called out by the Balthazar owner on Instagram.

However, in an interview with a New York Times reporter on Friday, Corden broke his silence and said: ‘I haven’t done anything wrong, on any level.’

Responding to the interview, McNally wrote in a new Instagram post: ‘I have no wish to kick a man when he’s down, but I believe the best way for James Corden to retrieve some of the vast respect the public had for him before this incident is to own up to it and apologize to the young servers he abused.’

He added: ‘Whatever Corden meant, his implication was clear: he didn’t do it.’ 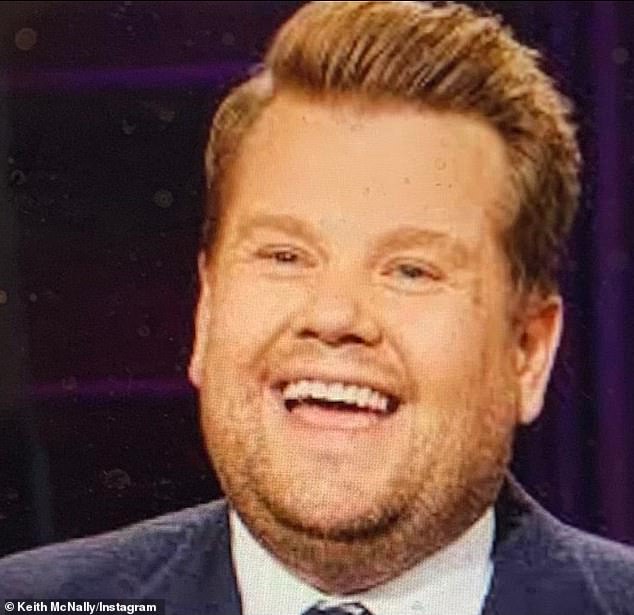 Banned: Restaurateur Keith McNally, 71, temporarily banned the Late Late Show host from his restaurants because of his ‘extremely nasty’ treatment of staff 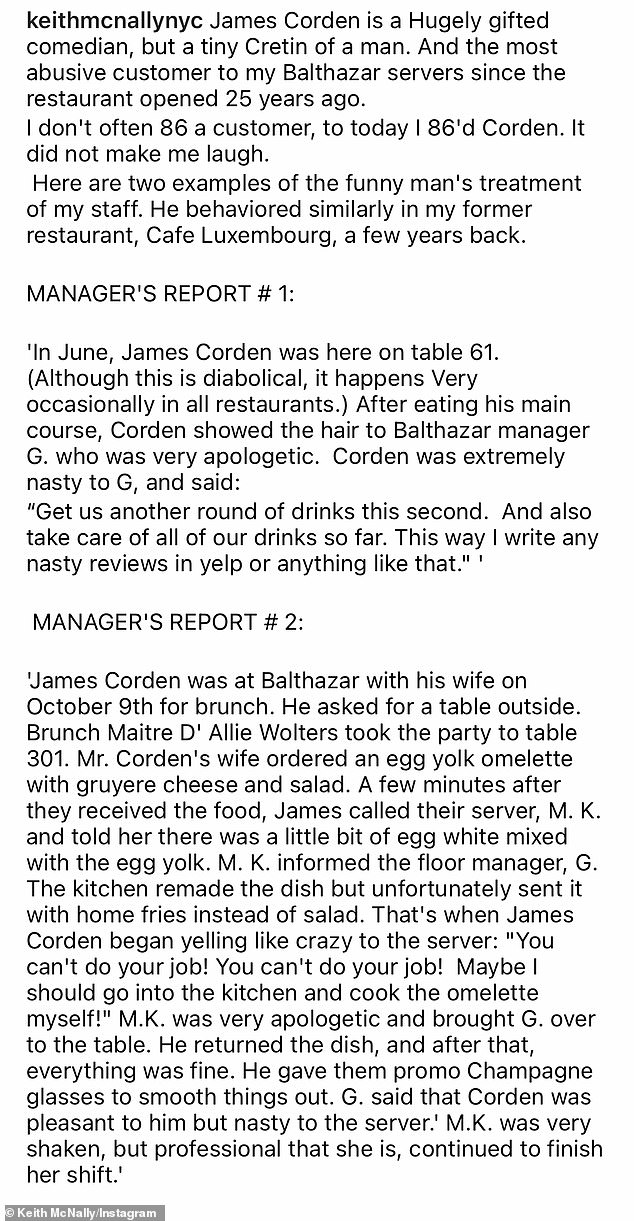 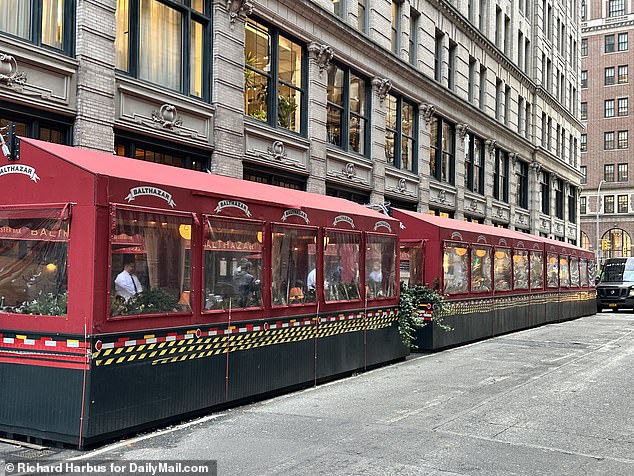 Popular: The restaurant, pictured on Monday, is a popular spot for celebrities, tourists and locals alike – everyone from Anna Wintour to Sienna Miller has eaten at Balthazar

The Balthazar owner said if Corden ‘apologizes to the two servers he insulted, I’ll let him eat free at Balthazar for the next 10 years.’

Corden went on to say in The New York Times interview that speaking about the ordeal was ‘beneath’ the publication after the reporter appeared grateful Corden hadn’t called off the chat altogether.

Corden was banned from the NYC restaurant on Monday after McNally revealed he berated staff at his restaurant – and a day later, he revoked that ban the Late Late Show house called him to apologize.

The saga began on Monday when McNally, who has a colorful history of booting out celebrities from his exclusive restaurants, claimed Corden behaved badly at his former restaurant, Cafe Luxembourg, on several occasions and left one server ‘shaken.’ 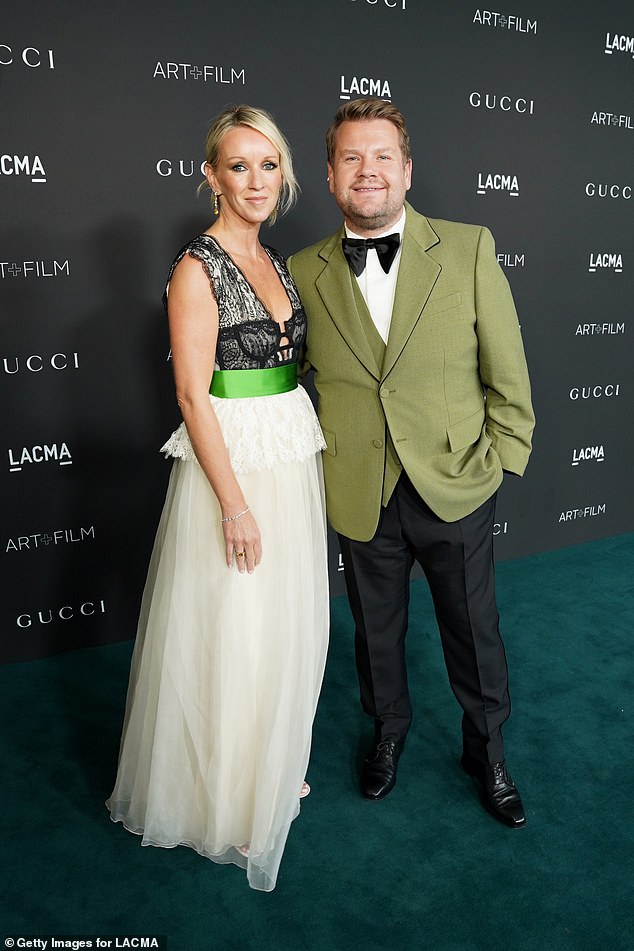 No egg whites! Corden and his wife Julia Carey are accused of sending back an egg yolk omelette because it had a ‘little bit of egg white’ in it while dining at the plush restaurant; Pictured 2021

The 71-year-old started his post by calling the funnyman a ‘hugely gifted comedian’, before laying into Corden.

The furious owner said that he ’86’d’ – banned – the star and claims Corden found a hair in his main course when dining there in June, before demanding free drinks for the mistake. 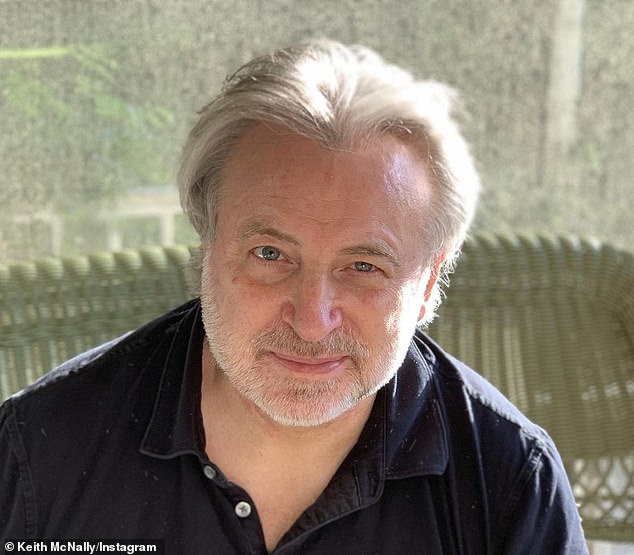 Reversed: Four hours after announcing the ban to his 87,000 Instagram followers, McNally promptly reversed it, saying he had received a call from Corden apologizing

In a second incident, McNally claims that Corden was dining with his wife, Julia Carey, at the eatery on October 9 for brunch.

He says that Corden asked for a table outside, and wife Carey ordered an egg yolk omelet with a salad. The couple complained to the server that there was ‘a little bit of egg white mixed with the egg yolk’ and sent the dish back.

McNally added: ‘The kitchen remade the dish but unfortunately sent it with home fries instead of salad.

Corden will not stay on at The Late Late Show after his current contract ends next year – a decision that was made earlier this year, long before the Balthazar saga. 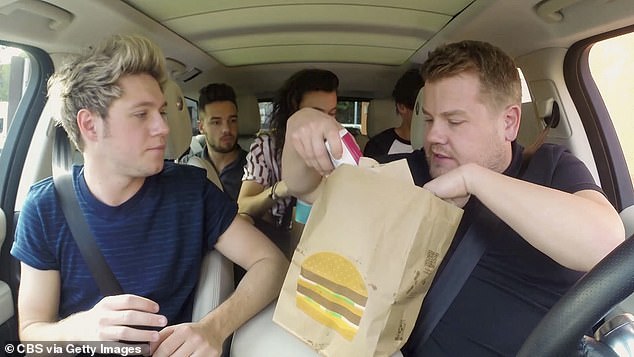 Claim to fame: Tony-award winning Corden has risen to fame over the past ten years after moving across the pond, and becoming famed for his cheeky smile and stream of A-list pals