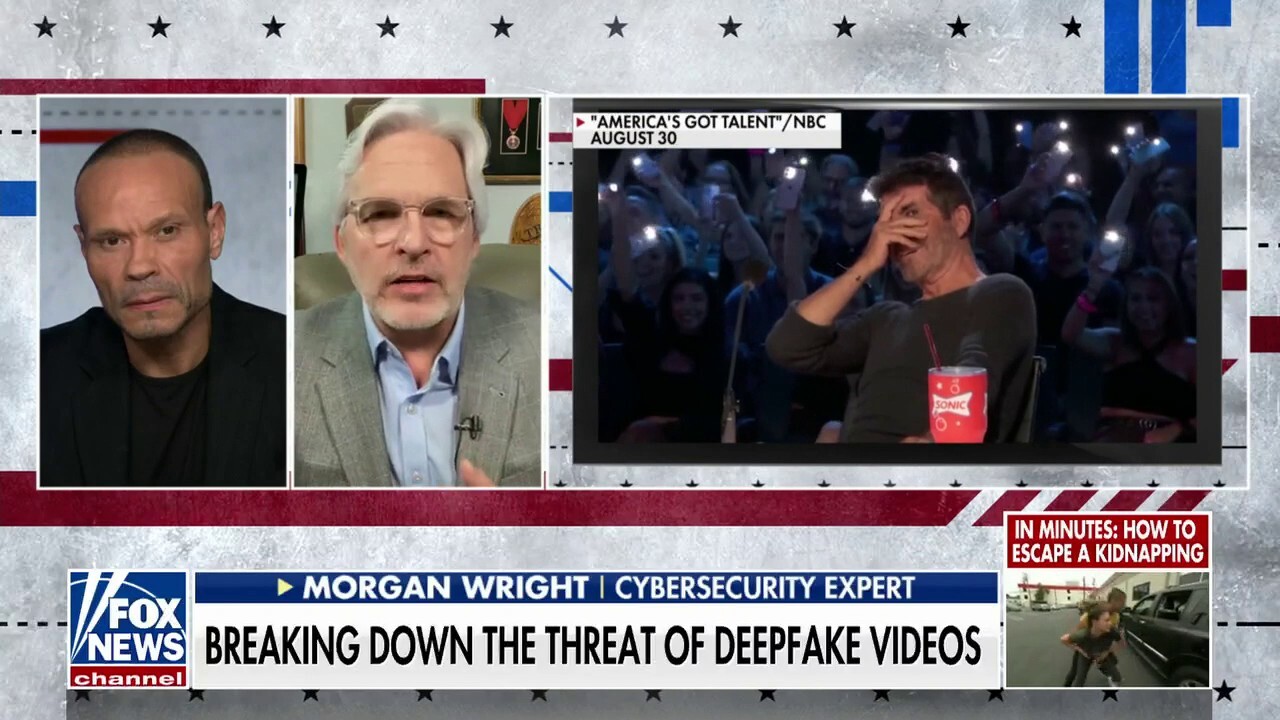 Cybersecurity expert Morgan Wright analyzed why the emergence of deepfake video technology has created a national security threat on “Unfiltered with Dan Bongino.”

MORGAN WRIGHT: Imagine in our military that you have a military leader, that it looks so convincing. They say, “Hey, look, we’re going to go blow up X.” And now people believe that. And the problem is, even if you prove it’s not true later, there will still be a percentage of people — to this day, there are still people who think 9/11 is an inside job, that Bush did it. You will still have a certain percentage of people that even if you debunk it and disprove it, they’ll believe the deepfake.

From a political standpoint, as you get races that get tight, that get close, then a video comes out trying to purport some dastardly thing an opponent has done, they don’t have time to react to it because the damage of the deepfake is already done.