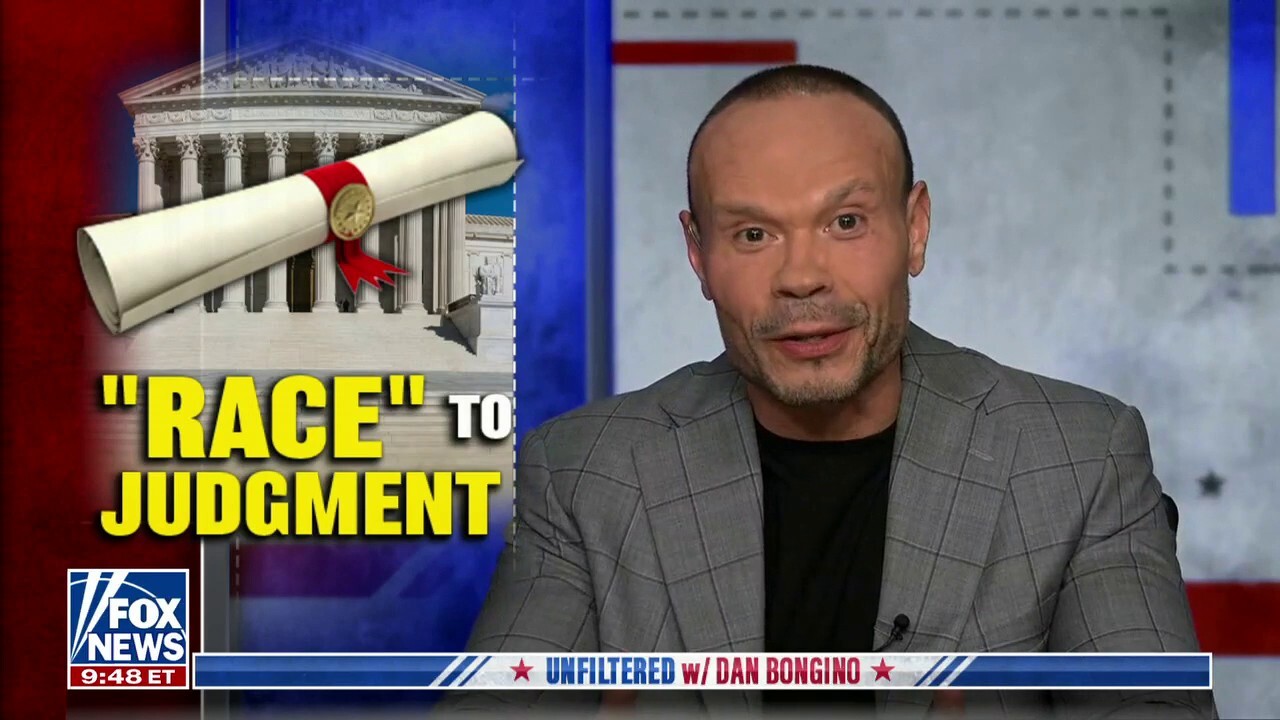 Dr. Carol Swain joins “Unfiltered with Dan Bongino” to discuss the Supreme Court considering the fate of affirmative action in university admissions practices, saying it’s time for the court to “step up” and restore the Constitution.

DAN BONGINO: Now the left is melting down about the possibility that the high court could put a stop to the practice of using racial discrimination in the college admissions process… This affirmative action policy is by nature racist. You cannot give preferences to one group based on a racial category without taking it from someone else. I mean, that’s tautological, isn’t it? This shouldn’t exist in a colorblind country.

DR. CAROL SWAIN: We have known that, you know, for many decades, that the affirmative action as practiced in this country violates the 1964 Civil Rights Act, as well as the Equal Protection Clause of the 14th Amendment. And we have been willing as a nation to tolerate the discriminatory behavior because it was thought that it was temporary, and that eventually it would be eliminated. But what we find with the CRT and DEI and the move away from nondiscrimination to open discrimination, the open discrimination we see against Whites and Asians taking place, it is time for the court to step in and restore the law and the Constitution.