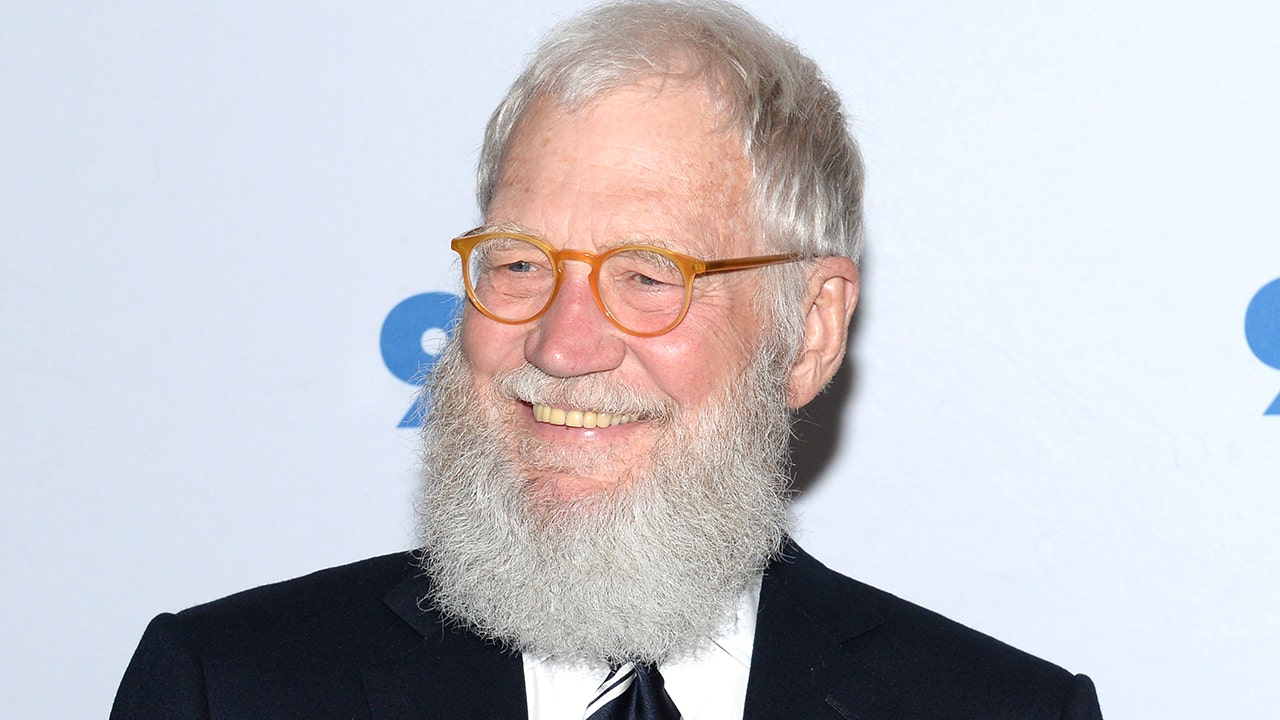 David Letterman appeared on the Peyton and Eli Manning simulcast of “Monday Night Football” between the Buffalo Bills and New England Patriots and offered changes he would make to the game.

The former late-night host came onto the telecast with less than 5 minutes left in the second quarter and spoke to the Mannings about a bevy of topics in the short amount of time he was on. He said during the telecast there would be two things he would change about football if he was in charge.

“People are always coming to me. They want to know changes I would make in the NFL,” he said.

“One would be you eliminate punts. And then another change I would make … if you’re gonna kick a field goal, that’s fine, but it has to be at least from the 50-yard line. You know, stuff I just think about.”

New England Patriots quarterback Mac Jones (10) looks to throw a pass during the first half of an NFL football game against the Buffalo Bills in Orchard Park, N.Y., Monday, Dec. 6, 2021.
(AP Photo/Adrian Kraus)

If there’s one rule other fans might want to change, it would be the taunting penalty. NFL officials have been asked to emphasize taunting this season and flag it if they see it. Fans have been upset with how that has been officiated this season but coaches have generally been in line with the crackdown.

Letterman was one of the three guests on the ManningCast for this game. He came on late reportedly due to connectivity issues.

The Patriots went into halftime with an 11-7 lead.