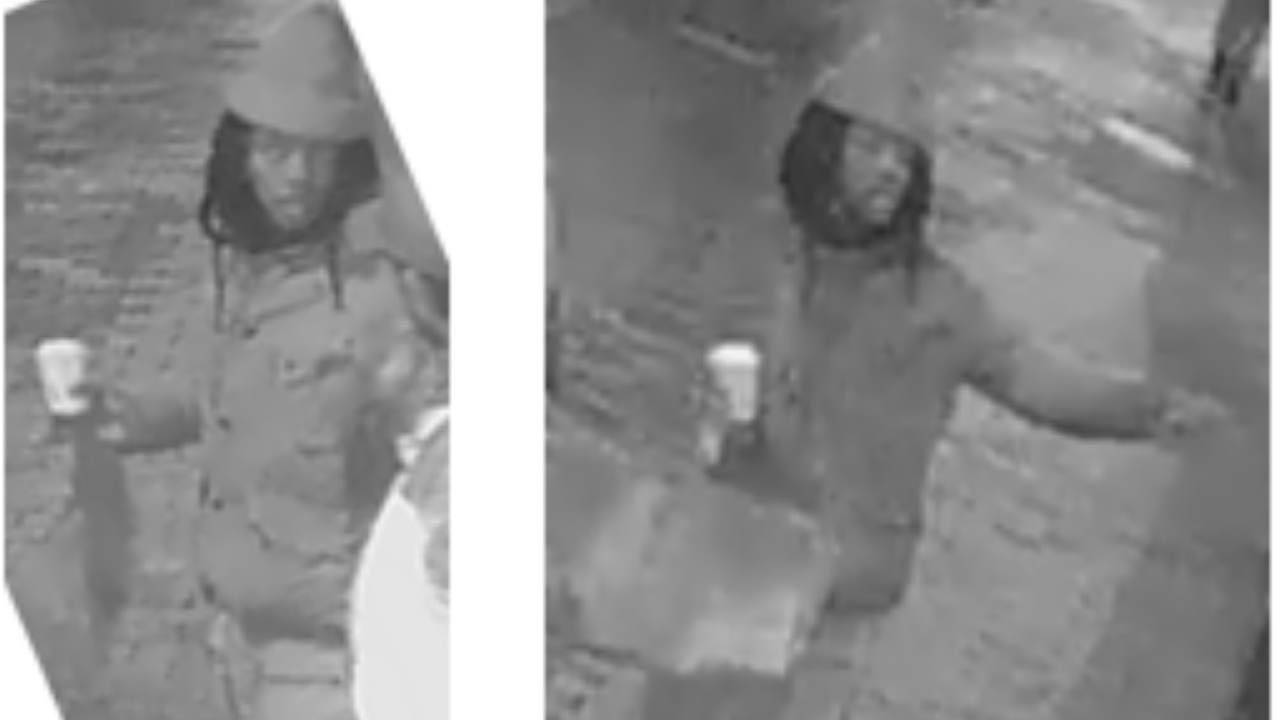 A police officer in Washington, D.C. was assaulted while trying to stop an individual accused of theft.

The Metropolitan Police Department special police officer was assaulted after approaching an individual at 10:01 p.m. on Wednesday after he reportedly took items from a store without paying.

The incident occurred at the 800 block of 7th Street, Northwest in Washington, D.C.

Police in Washington, D.C. released this picture of a suspect wanted in connection with a case involving the assault of a police officer and theft.
(Metropolitan Police Department)

According to the Metropolitan Police Department, the suspect fled the scene after allegedly assaulting the police officer.

The suspect is wanted for the alleged assault of a police officer and theft.

A spokesperson for the police department told Fox News that the Special Police Officer had minor injuries as a result of the assault and did not need medical treatment on the scene.

The case is still under investigation.

The incident comes amid a wave of shoplifting incidents in major cities across the country, culminating with high-end retailers near San Francisco, Los Angeles, and Chicago having their windows smashed and property stolen in recent days.

The Washington, D.C., Metropolitan Police Department is asking anyone who can identify the individual or who has knowledge of the incident to contact (202) 727-9099 or text the departments tip line at 50411.